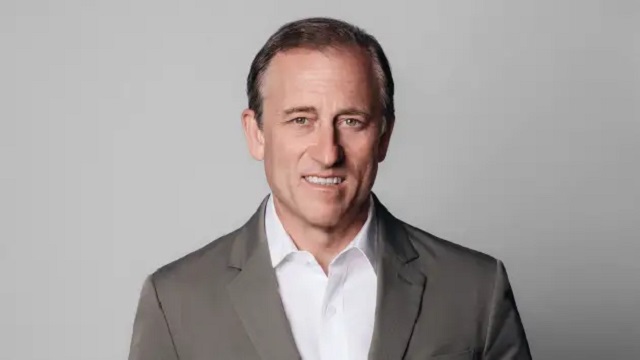 The billionaire investor Josh Harris is getting a fresh start, away from the now embattled firm that he co-founded with the controversial investor Leon Black – Apollo Global Management. Harris, the owner of the NHL’s New Jersey Devils, has founded a new firm called 26North Partners which describes itself as a next-generation alternative asset management firm that says it intends to “generate compelling returns across asset classes and capital structures for its partners.” The firm will launch with more than $5 billion in assets under management.

Leon Black was forced out as head of Apollo Global Management after details of his relationship with convicted rapist and pedophile Jeffrey Epstein were revealed. Black later accused his former partner Josh Harris of being behind a civil suit filed against Black by a woman who accused him of sexual assault and defamation.

As for 26North Partners, Josh Harris said, “I am thrilled to return to my roots as an investor and entrepreneur with the launch of 26North and excited to reconnect with the many partners I’ve worked with over the last 30 years. Investment performance starts with extraordinary people, and I feel grateful to have attracted such outstanding talent.”

“Mark and Brendan are world-class investors at the height of their careers, and I am confident we can win for our partners together,” said Harris.

“The team we’ve put in place at launch is just the beginning and I couldn’t be more energized for an exciting journey ahead,” said Harris.