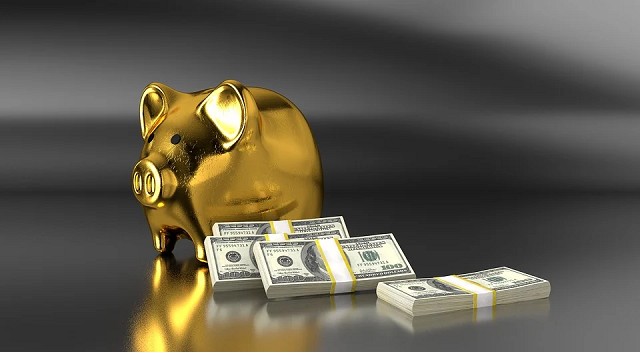 The Bank of Israel reported that its foreign currency reserves have declined. Israel’s foreign exchange reserves at the end of August 2022 stood at $192,151 million, a decrease of $5,318 million from their level at the end of the previous month. The level of the reserves relative to GDP was 37.2 percent.

Also, on August 23, 2021, the International Monetary Fund allocated approximately $2.6 billion to Israel, as part of the IMF’s $650 billion allocation to all of the organization’s member countries. Together with this increase in reserves at the IMF, a long-term liability to the IMF—in the amount that was allocated—was added to the Bank of Israel balance sheet.

It certainly makes sense that Israel’s foreign currency reserves would drop over the summer. First of all, over the summer Israelis leave the country En Masse for trips abroad. Israelis love to travel the world. And this means buying Dollars and Euros in cash for their trips. And all of those hotel bills and shopping sprees that are put on Israeli credit cards must be paid out in foreign currencies; even though, the Israelis themselves pay their bills with Shekels.

The summertime also usually sees a drop in foreign investment in Israeli firms in good times. Summer is just not a time for such investment. But these days the world is suffering from a global financial crisis caused by the Russian invasion in Iraq. The price of oil skyrocketed and so did inflation the world over. So, less foreign investment meant less foreign currency coming into Israel’s coffers.

At the same time, the Shekel has been unusually strong over 2022 against both the US Dollar and the Euro. This means that Israelis can spend more abroad. And it also makes foreign goods imported to Israel cheaper to the Israeli consumer. As such, more goods are imported which, in turn, means more foreign currencies must be bought with Shekels, thereby lowering the country’s foreign currency reserves.