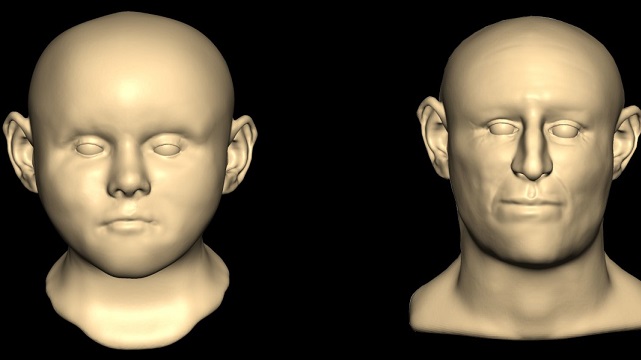 DNA testing has confirmed that at least some of the 17 1,000-year-old skeletons uncovered in Norwich, England, do in fact belong to Ashkenazi Jews. It was also determined that the person whose remains were discovered was murdered in an anti-Semitic hate crime. This was revealed by scientists from the Natural History Museum in London.

The skeletons were discovered in an ancient well that was uncovered during the construction of a new shopping mall in the area back in 2004. The scientists were able to extract ancient DNA (aDNA) from six of the individuals and found that they shared the closest genetic affinity with modern Ashkenazi Jewish populations.

Radiocarbon dating carried out on the skeletons revealed that they date to the late twelfth century, which coincides with anti-Semitic riots that occurred at the beginning of the Third Crusade.

The researchers explained that the human remains in Norwich could contain the oldest Jewish genomes ever sequenced and provide an unprecedented look at the genetic history of Ashkenazic Jews.

The skeletons included women and children and it is believed that one was stabbed to death. The theory is that they were victims of an anti-Semitic riot that occurred in Norwich on 6th February 1190, and was perpetrated by English crusaders who massacred the city’s Jewish community just before departing on the Third Crusade. 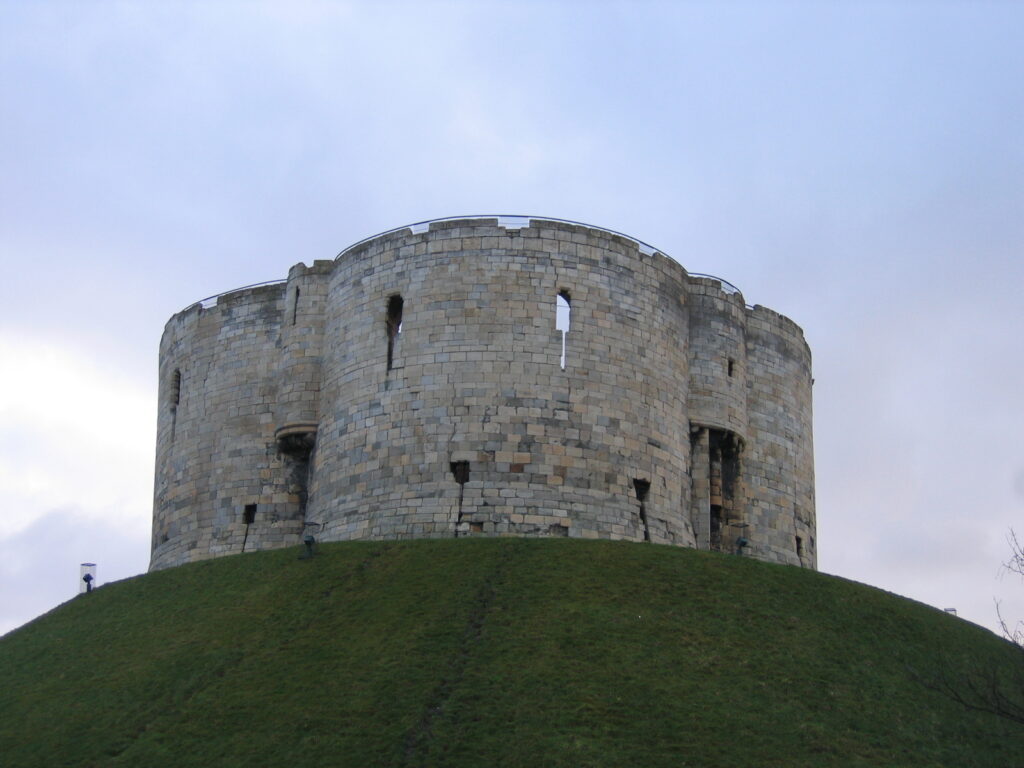 This was around the same time that 150 Jews were forced to kill themselves inside a tower in York where they took refuge from Crusaders who had committed massacres of Jews in other areas. They did this because they were told by the English that if they did not come out and convert to Christianity they would burn down the tower with the people inside.

A century later, in 1290, King Edward I ordered the expulsion of all of the Jews from England and Jews would not be permitted to return until the mid-17th Century.

The researchers explained that the position of the remains added credence to the belief that these people were murdered. Unlike other medieval mass graves, they said, the skeletons were generally complete but co-mingled, suggesting that bodies had been thrown down the well shortly after death.

Co-author of the research report Dr. Tom Booth said, “Our study shows how effective archaeology, and particularly new scientific techniques such as ancient DNA, can be in providing new perspectives on historical events.”

Dr. Selina Brace, a specialist in aDNA at the Museum and who is lead author of a paper documenting the research, said, “I’m delighted and relieved that 12 years after we first started analyzing the remains of these individuals, technology has caught up and helped us to understand this historical cold case of who these people were and why we think they were murdered.”