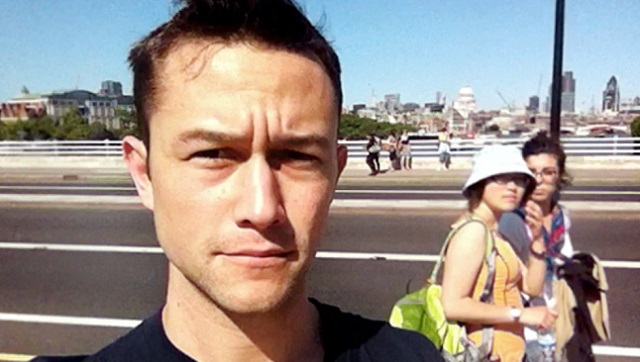 Joseph Gordon-Levitt is the latest Hollywood star to sign on to the new sequel Beverly Hills Cop 4, currently under production. The movie will be called “Beverly Hills Cop: Axel Foley” and is being produced for Netflix.

Yes, that Beverly Hills Cop! Yes, the Eddie Murphy movie from the 1980s that was the biggest hit comedy of its year and made Murphy a true Hollywood star.

And yes, the same Beverly Hills Cop that spawned 2 awful sequels and marked the last good movie that Eddie Murphy would actually make for about twenty years thereafter.

Taylour Paige was also announced as a new cast member in the movie which will see the return of Eddie Murphy in the starring role playing Axel Foley. The movie is being directed by Mark Molloy and does not yet have a release date. No other big name stars have yet been named to the cast.

Joseph Gordon-Levitt had his break out as a teenage star on the hit 1990s sitcom “3D Rock from the Sun.” Most recently, he co-starred alongside Sacha Baron Cohen in the Oscar nominated movie “The Trial of the Chicago 7,” which was also a Netflix film. Most recently he starred in and created the television show on Apple+ “Mr. Corman.” That show had mixed reviews and was canceled after just one season.

Joseph Gordon-Levitt is also set to star in a space based mystery thriller movie called Ash, in which he will play opposite Hollywood beauty Tessa Thompson. Thompson will play a woman who wakes up to find all of her crewmates have been murdered. It’s then Joseph Gordon-Levitt to the rescue, or maybe not, as he might be a threat too. Remember – it’s a thriller, so their needs to be the tension of not knowing who you can trust.

The actor can next be seen, or at least heard, playing the voice of Jiminy Cricket opposite Tom Hanks in a new Pinocchio movie due out in September.