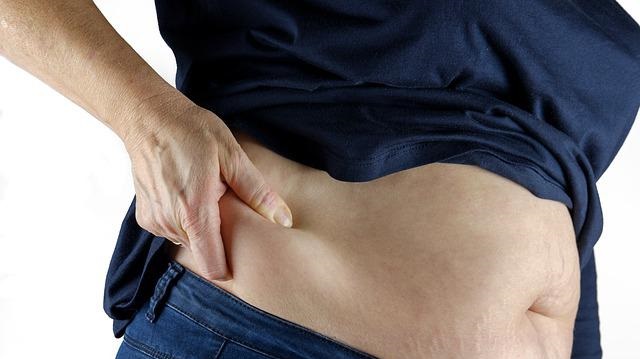 Artificial sweeteners- Non-nutritive sweeteners (NNS) may very well be doing more damage than they are worth and making you fat. They might actually cause diabetes and the way in which they affect gut bacteria could prevent your body from properly digesting sugars, causing people to put on weight. This is according to a new study published in Cell from the Weizmann Institute of Science’s Einav Lab.

People keep on looking for that “magic bullet” to lose weight. Everyone wants to have their cake and eat it too when it comes to dieting. We want to continue eating whatever we like and yet, somehow, not get fat. And this is especially true with sweets. Its study, which was published in the journal Cell, shows that artificial sweeteners harm the ability of adults to properly digest glucose in their bodies.

That is why artificial sweeteners are so popular. But now we know that they may be doing us more harm than good. For example, recent studies show that they actually increase cravings for carbs. And now, Immunologist Prof. Eran Elinav of the Weizmann Institute of Science and his EInav Lab have shown that they also interfere with the bacteria living in our bodies that aid the digestion process.

The Einav Lab studies many aspects of the host-microbiome interactions and its involvement in human health and disease. Beyond the gut microbiome, it also looks into other microbial niches in the mammalian body like the skin, respiratory and urogenital tracts. Each of them are unique, and an altered communication with their host lead to disease development. So it focuses on the role of the microbiome in a variety of human disorders ranging from metabolism, cancer, IBD, auto-immunity, to even neurodegeneration.

The Einav Lab of the Weizmann Institute of Science explains that approximately 50% of the human body consists of non-human cells. The microbiota colonizing our skin, intestine, respiratory tract, mouth, and urogenital tract consists of bacteria, viruses, parasites, and fungi, whose genes collectively outnumber the amount of human genes by a factor of 100.

Non-nutritive sweeteners (NNS), explain the scientists, are commonly integrated into human diet and presumed to be inert; however, animal studies suggest that they may impact the microbiome and downstream glycemic responses. They assessed NNS impacts in humans and their microbiomes in a randomized-controlled trial encompassing 120 healthy adults, administered saccharin, sucralose, aspartame, and stevia sachets for 2 weeks in doses lower than the acceptable daily intake, compared with controls receiving sachet-contained vehicle glucose or no supplement.