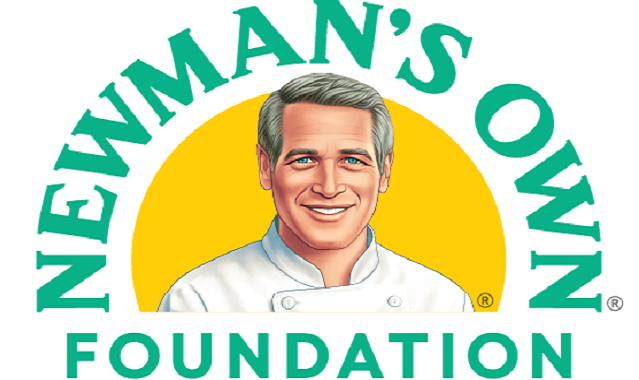 Paul Newman’s daughters Susan Newman and Nell Newman are suing Newman’s Own, the nonprofit foundation that sells a variety of products bearing the late Oscar winner’s name and image. The proceeds from the products are supposed to go to charity, but the Newman daughters claim in their lawsuit that this may not be the case.

You might have seen Newman’s Own products for sale in the supermarket and laughed when you saw Paul Newman’s image on a bottle of salad dressing. This was a homemade salad dressing that Paul Newman and A. E. Hotchner prepared themselves and gave to friends as gifts and was the first product that his charity sold. The brand went on to sell all manner of products like pasta sauce, frozen pizza, lemonade, fruit cocktail juices, popcorn and salsa.

Newman’s Own states that its mission is to “nourish and transform the lives of children who face adversity.” The Foundation asserts that it continues Paul Newman’s commitment to use all the money that it receives from the sale of Newman’s Own products to support children, their families, and their communities.

Newman’s Own Foundation was established by the late actor three years before his death in 2005. The foundation’s charter required that it transfer some of its funds to Newman’s daughters so that they could distribute the money to charities of their choosing. However, the daughters now say that it has failed to do so.

“The heart of Mr. Newman’s estate planning was to keep his children involved in philanthropy, specifically by requiring Newman’s Own Foundation (NOF) to allocate a certain amount of its millions of dollars of annual donations to charities identified by his daughters,” alleges the lawsuit.

The lawsuit also states, “The years since Mr. Newman’s death consist of a long and consistent pattern of disregard, by those in control, of Mr. Newman’s specific intentions and direction, coupled with mismanagement, scandal, and questionable practices.”

“Over the years, however, Newman’s Own Foundation lost its way and strayed from its mission to preserve and honor Paul Newman’s legacy,” it says. “The years since Mr. Newman’s death consist of a long and consistent pattern of disregard, by those in control, of Mr. Newman’s specific intentions and direction, coupled with mismanagement, scandal, and questionable practices.”

According to the lawsuit, the daughters were supposed to receive $400,000 a year from Newman’s Own, but that amount was cut to just $200,000. They are seeking the full amount restored each year and $1.6 million in damages.