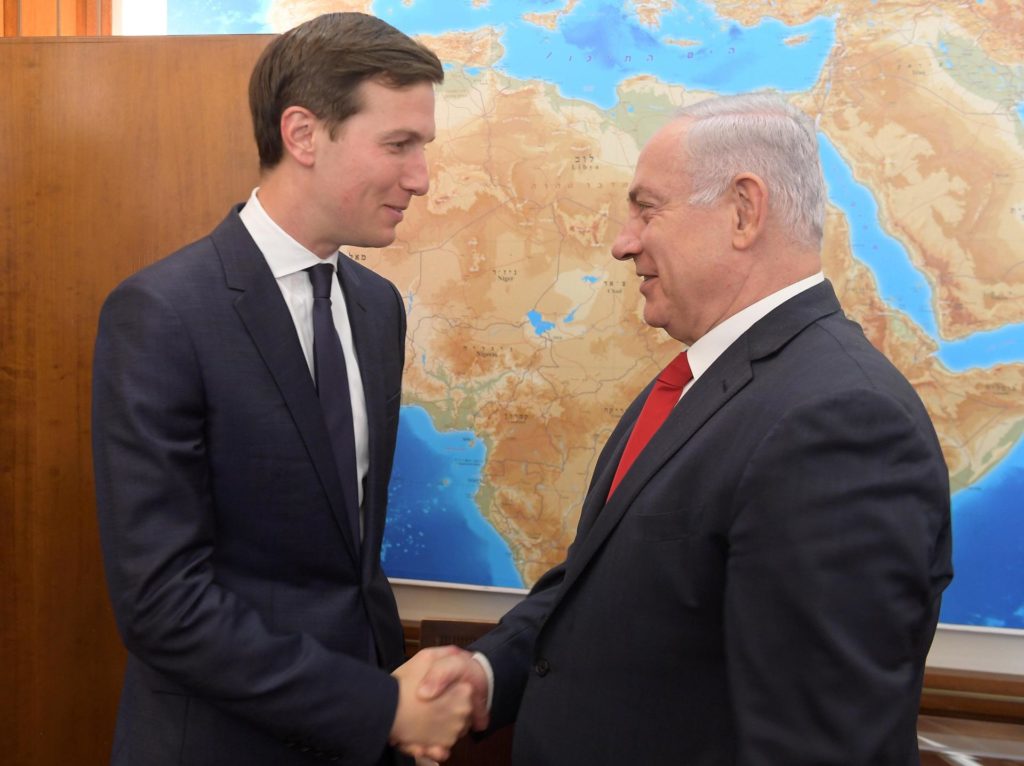 So, what does Jared Kushner really want? Seriously, what does he want? His new book, “Breaking History: A White House Memoir,” which goes on sale Tuesday, seems to leave nothing to the imagination. If you have been following the news about the book, then you have heard a string of really hard to believe stories.

Where to even begin? Well, let’s start with the latest. Apparently, during his family’s 2020 Passover Seder – the last one before his daddy-in-law Donald Trump became left office – the festivities were interrupted by a phone call from none other than Saudi Crown Prince Mohammed bin Salman. Yes, that bin Salman.

“As we practiced the sacred rituals and partook in the Passover meal, it almost felt as if life was normal again,” Jared Kushner writes about that Seder night. “Never mind the weeks of sleepless nights, missed family moments, and returning home long after the kids had gone to bed. I was savoring every second.”

But then, a man who is probably the most important person in the world to Jared Kushner called. After all, Saudi Arabia put $1 billion into Kushner’s new investment fund not long after he ended his White House career.

“As we sang my favorite Passover song, ‘Vehi Sheamda,’ a prayer about God’s promise to deliver each generation of the Jewish people from their oppressors, the familiar sound of my phone broke the serenity: it was MBS, and I had to take it,” said Kushner. “Ivanka nodded knowingly, of course, but I couldn’t help but notice the kids’ disappointed faces as I walked out of the room.”

Too bad a $1 billion deal is so much more important than observing one’s supposed orthodox Jewish religious practices which prohibit doing business on the Sabbath and holidays and certainly does not allow for one to interrupt such an important religious ceremony and celebration for a business call.

It is not clear why Jared Kushner tells this particular story. Are we supposed to believe that the phone call related to national security in some way? Could there have been some sort of international crisis that needed to be dealt with, but which is still classified today? Could that call be in some way related to classified documents that Donald Trump took with him to Florida?

Slate says that “Breaking History” reads like one long résumé. Its reviewer goes on to say that the way in which Kushner acts like his stories prove how important he was in the Trump Administration that Jared Kushner actually, “makes you doubt everything he says.”

Perhaps Jared Kushner knows deep down that his entire life, as well as the image of himself that he projects, is nothing but a fraud. He was born into wealth and went to work in the family business where he made more money by cutting deals and passing risk onto lenders. His so-called political career came about only because he happened to be married to the daughter of the man who got elected President of the United States.

Some people speculated that Jared Kushner would use his new book to set himself apart from Trump. It seems that he did try to do just that. But if Kushner thought that he would be able to portray himself in a positive light, it seems that he has failed.