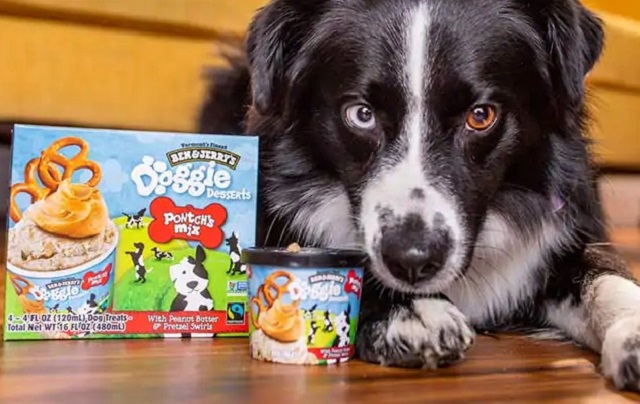 So, what happened? Well, Ben & Jerry’s was not happy that Unilever overturned its decision not to renew a licensing deal with Israel’s local licensee Avi Zinger after the latter refused to honor new conditions added to an extension of his deal. The company insisted that none of its products be sold in any areas controlled by Israel within the West Bank and Jerusalem areas. Zinger refused.

Ben & Jerry’s said that it made the new restriction because the company supposedly cares about how the Palestinians are being treated in those areas. The company, however, did not care so much about the Arab workers who would lose jobs at the factory in the Negev where its products are produced locally, or those in the West Bank who also enjoy its ice cream.

After an uproar in which a number of American states pulled their investments from Unilever stocks, that company agreed to override the Ben & Jerry’s boycott and set a new deal with the Israeli distributor. According to the deal, Unilever sold its Ben & Jerry’s business interests in Israel to Avi Zinger. But the agreement also stipulated that Ben & Jerry’s will only be sold in Israel under its Hebrew and Arabic names.

And then things got strange. Ben & Jerry’s sued its own owners over the decision based on the claim that Unilever was required to consult with its board before entering into such an agreement, but failed to do so. The company also said that in its sale to Unilever Ben & Jerry’s was promised autonomy over matters concerning its “values.”

So what, you might ask? Well, Ben & Jerry’s maintains that the new separate Israeli company would somehow “confuse” the general public as to its corporate values.

But in his ruling Judge Carter wrote, “Ben & Jerry’s has offered no evidence of such confusion or the impact of the alleged confusion.”

So, let’s hope that our long Ben & Jerry’s international nightmare is finally over.