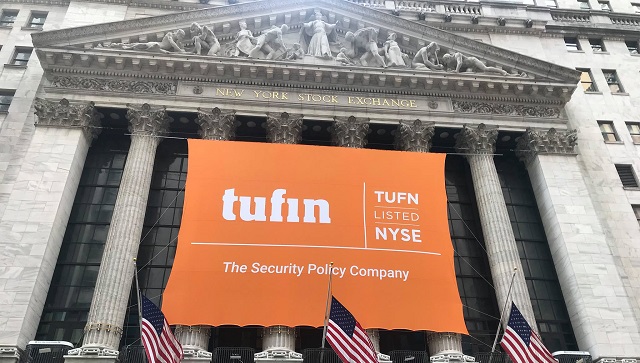 Tufin, an Israeli cyber security company offering a policy-centric approach to security and IT operations, is laying off 55 employees, including 25 in Israel. This amounts to 10% of its workforce. At the same time, embattled Israeli cyber security firm NSO Group is laying off 100 people – about 13% of its total workforce. The blows to Israel Startup Nation caused by the worldwide financial crisis keep on coming.

Tufin is making the cuts as the company is being taken over by Turn/River Capital, a software-focused investment firm, in an all-cash transaction that values Tufin at approximately $570 million. That deal was announced in April. And it is doing so in spite of the fact that its revenues increased in Q2 2022 by 15% over Q2 2021.

So Tufin explained the move as a way to “streamline” operations. This may be just code for needing to slim down as part of the merger. The company said, saying, “As part of the enterprise’s streamlining process, which is designed to speed up the return to profit, the company has decided to reduce its workforce by 10%, with half the layoffs in Israel. With this the company expects to meet its targets.”

Founded in 2005, Tufin says that it simplifies the management of some of the largest, most complex networks in the world, consisting of thousands of firewall and network devices and emerging hybrid cloud infrastructures.

Enterprises can use the Tufin Orchestration Suite, says the company, to increase agility in the face of ever-changing business demands while maintaining a robust security posture. The Suite reduces the attack surface and meets the need for greater visibility into secure and reliable application connectivity. With over 2,000 customers since its inception, Tufin’s network security automation enables enterprises to implement changes in minutes instead of days, while improving their security posture and business agility.

“As part of the enterprise’s streamlining process, which is designed to speed up the return to profit, the company has decided to reduce its workforce by 10%, with half the layoffs in Israel. With this, the company expects to meet its targets. We are regretfully parting with some wonderful people who have contributed much to the company and the company will help these employees who are leaving to find new opportunities as they move forward. As part of this, the company will provide benefits through enlarged compensation and provide support services during the adjustment process and finding a new job for those who have been laid off.”

As for NSO Group, not only is it cutting its workforce, its CEO and co-founder Shalev Hulio will be stepping down too. NSO’s COO Yaron Shohat will take his place.

It is no surprise that NSO is cutting back, considering all of the controversies.

This, obviously, was no help to the company’s bottom line.