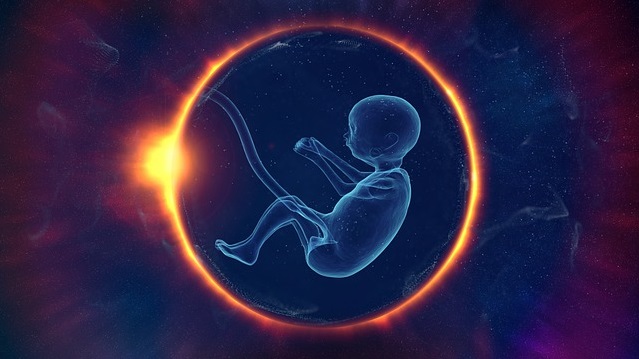 Renewal Bio, an Israeli medtech startup, is developing a way to “clone” human organs by harvesting a person’s genetic material from stem-cell technology and embryos. So, a cloned embryo will be created and then harvested for the genetic materials within it.

The U.S. is currently going through a major social upheaval over abortion. This came after its Supreme Court recently overturned 50 years of precedent and ruled that women have no constitutional right to choose for themselves. And so, the various states can now ban abortions entirely.

Even before this ruling, debates raged over stem cell research that uses aborted fetuses for the genetic materials.

But Renewal Bio expects to avoid all of this controversy by creating the fertilized eggs in a lab. But how farfetched is it to expect people to say that anti-abortion laws also apply to embryos fertilized in vitro, and even unfertilized frozen eggs?

All of this cloning talk may sound like something horrific out of a sci-fi movie. For example, in 2000, Arnold Schwarzenegger starred in a movie about the horrors of cloning and what it could lead to called “The 6th Day.” In that film, a nefarious super-rich man has found a way to not only make clones of people – but to make the clones come out as adults, the same age as the people that they copy. And that is not all! They also found a way to copy a person’s entire mind – memories and personality – and transfer it into a new clone. In this way, people could possibly live forever.

But that is clearly not what Renewal Bio wants to do. This company just wants to clone a person’s tissue so that it can be used for transplants. In other words, if you need a new kidney doctors could someday soon be able to grow one in a lab with your own genetic material. As such, it would be a perfect match and your body would not reject it.

Well, this also comes with complications. There was a movie from 2005 that starred Scarlett Johansson and Ewan McGregor called “The Island” in which scientists were able to do just that. Except in that movie they made fully formed adult clones of people so that anytime an organ, or even a limb, would be needed it could be harvested. But in that scenario the clones were all supposed to be made brain dead and kept frozen. But that did not work so the bad guys had to “birth” them sentient and keep them alive while lying to them about their existences. In the end, a clone would be killed when the one of its organs was needed.

O.K., so Renewal Bio is not planning on doing anything of the sort. And any such technology that would allow for fully formed living clones is clearly a long way off in the future. But the new tech that the company is developing comes with other social problems, and philosophical ones too.

Should people really be able to live forever? And if not forever, for centuries?

Founded in 2022, Renewal Bio says that it aims to make humanity younger and healthier by leveraging the power of the new stem cell technology. The technology can be applied to a wide variety of human ailments including infertility, genetic diseases, and longevity.

The company explains that since the turn of the century, developed nations have seen a trend in declining birth rates and aging populations. The average age just about everywhere is getting higher as modern medicine lets people live longer. And this means a smaller ratio of young working age people to retirees.

So, as Renewal Bio points out, this leads to significant socioeconomic implications. This trend threatens to upend health systems, retirement programs, and workforces across the globe. At the beginning of life, this is shown by a 5-10% increase in infertility treatments by U.S. couples each year. Towards the end of life, these issues are manifesting in fast-aging populations that balloon healthcare costs. In the U.S., the aging population is driving national health expenditures to increase at a rate of 5.5% per year, and are expected to reach more than $6 trillion annually by 2027.

Eventually, there may be an entirely new social conflict over the extension of life itself.