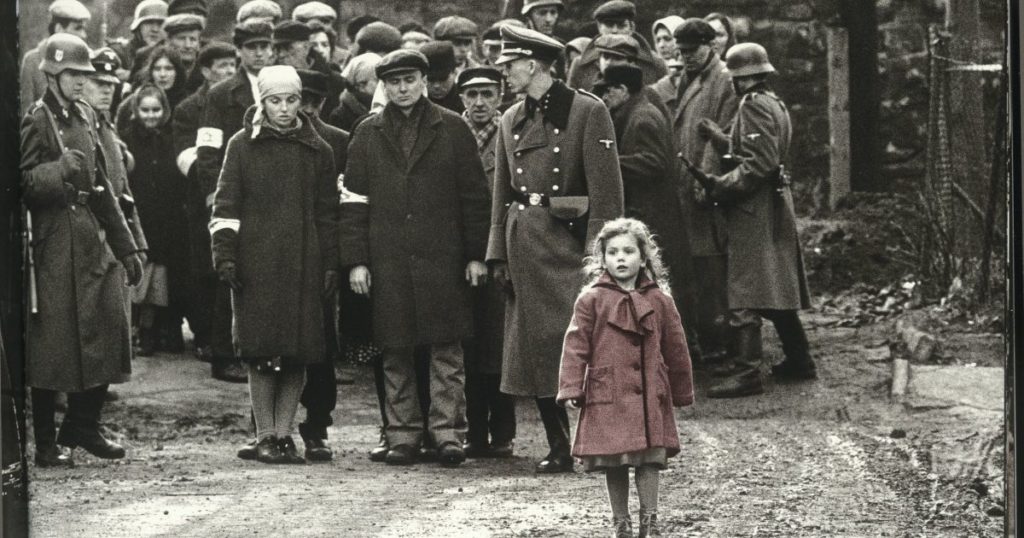 Oscar winning director Steven Spielberg was a big supporter of the recent campaign to preserve abortion rights in the State of Kansas. He personally donated $25,000 to one pro-choice group and so did his wife, the actress Kate Capshaw.

(Kate Capshaw converted to Judaism when she married Steven Spielberg.)

Steven Spielberg and Kate Capshaw were just 2 of many people who took sides in the recent ballot initiative held in Kansas. Had it passed, the initiative would have ratified a new amendment to the Kansas state constitution that would allow the state legislature to enact legislation banning abortion. According to AP, $22 million was spent by both sides over the course of the election. But this is clearly a paltry sum when compared to the money spent on simple senate campaign in the big states.

So, did Steven Spielberg get his money’s worth? Well, the ballot initiative was voted down, preserving abortion rights in Kansas for now. The proposed amendment failed with an 18% majority – 59% to 41% – against, or a roughly 165,000 vote margin. More than 900,000 people voted, but supporters of the measure pushed for recounts. However, the recounts failed to undo the election results.

The billionaire former Mayor of New York Michael Bloomberg also got involved, donating $1.25 million to the campaign opposing the new amendment. Bloomberg ran as a Republican for mayor of New York, but switched to the Democrats when he ran for President in 2020.

Up next for Steven Spielberg is a new film called “The Fabelmans.” Due out in November and both written and directed by Spielberg, the movie is a semi-autobiographical film based on Spielberg’s own childhood growing up in post-war Arizona, from age seven to eighteen. Its stars Michelle Williams, Seth Rogen and Judd Hirsch.