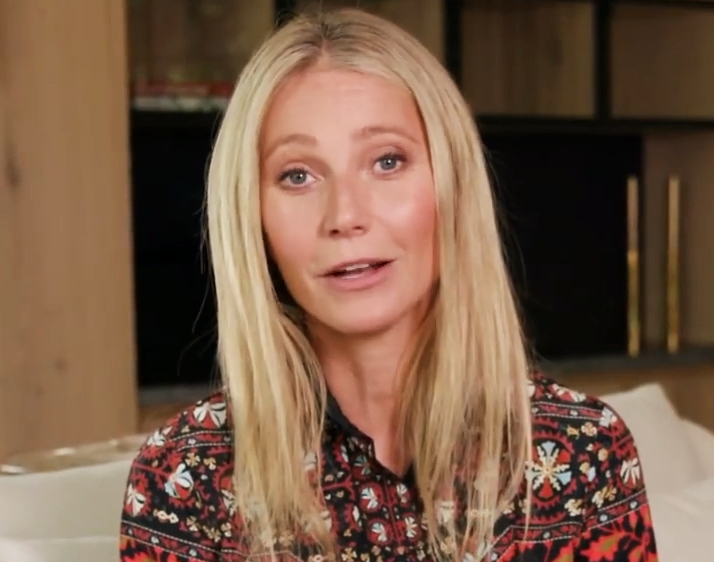 Oscar winner Gwyneth Paltrow is in hot fire for how her blog “Goop” refers to men. An article about vibrators for women included a section on penis rings, but avoided the use of the word “men” Goop instead said that they are used by “penis-bearing people” and their partners. Meanwhile, it was announced that Gwyneth Paltrow will be joining the new season of “Shark Tank.”

Shark Tank is a long-running reality TV series in which would-be entrepreneurs present their ideas to a panel of expert judges – the sharks. The judges decide if the contestant has an idea worth backing and then find them investors if so. The show is known for its colorful judges, including people like Mark Cuban.

Deadline reported that Gwyneth Paltrow will join the show as a judge for its upcoming 14th season. She will join Mark Cuban and other guest judges like DoorDash CEO and co-founder Tony Xu.

It makes sense that Paltrow would get into reality TV. She has not had many films lately and as a Hollywood star Gwyneth Paltrow clearly has a need to be in the public eye at all times. She indulges her narcissism with ca constant barrage of social media posts with pictures of herself and her family. And Paltrow also has her own blog – Goop – which is known for its shocking and controversial content.

And if “penis-bearing people” was not enough for Goop, the website also recently referred to men as “the people with a prostate.” For some reason Gwyneth Paltrow’s website chose not to speak of men when talking about male sexuality. This is probably because Goop does not wish to offend Trans women who still have their prostates. And it also called the person’s partner the “non-penetrating partner,” another way to be gender neutral.

Neither story was attributed to a specific writer. But since Goop belongs to Gwyneth Paltrow, she is getting the brunt of the criticism for all of this.

One critic said of Paltrow, “if she can’t identify a man, she needs to be careful having her outdoor daily shower.”