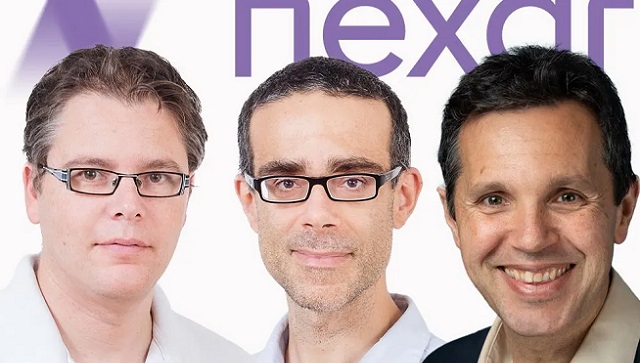 Nexar, an Israeli company that develops smart car dash-cam tech, has acquired the Portuguese-American company Veniam, which develops WiFi mesh networks for cars. The terms of the acquisition were not disclosed, but Nexar is reportedly getting Veniam at a discount due to the current devaluation of firms caused by the ongoing market crises.

A wireless mesh network (WMN) is defined as a communications network comprised of radio nodes organized in a mesh topology. Mesh is the interconnection of devices or nodes that are comprised of mesh clients, mesh routers and gateways.

Founded in 2015 by CEO Eran Shir, Nexar provides crowd-sourced visual data by utilizing AI computer vision technologies. Nexar claims to be second only to Tesla in terms of visual data acquired from hundreds of thousands of dash cams across the United States and around the world. The footage has been contextualized with AI and delivers vital insights to cities, transportation departments, automotive and insurance firms, and others.

Nexar then uses the footage to generate an AI-digital doppelganger of US roadways and their environs. This dynamic representation provides real-time changes in a variety of crucial areas such as work zones, road signs, road markings, potholes, and many other aspects, resulting in a continuous stream of accurate information. With this tool, local officials can plan, prioritize, and resolve issues much more quickly, while car corporations can warn their autonomous vehicles of impending difficulties.

Founded in 2012, Veniam is a tech startup that says it is accelerating the future of mobility by delivering the Internet of Moving Things. With an IP portfolio of 150+ patents, Veniam’s Intelligent Networking platform enables connected cars and autonomous vehicles to move massive amounts of data between vehicles and the cloud, at a fraction of the cost.

“This partnership will allow Nexar to offer OEMs and mobility players a bundled platform that will allow for the accelerated adoption of crowdsourced vision applications,” he added. “Many data applications are already powered by Nexar’s platform, including applications helping to train autonomous cars for extreme driving scenarios, map out the changing road infrastructure, monitor in real time locations of construction zones & available street parking, identify roads in need of repair, and many more.”