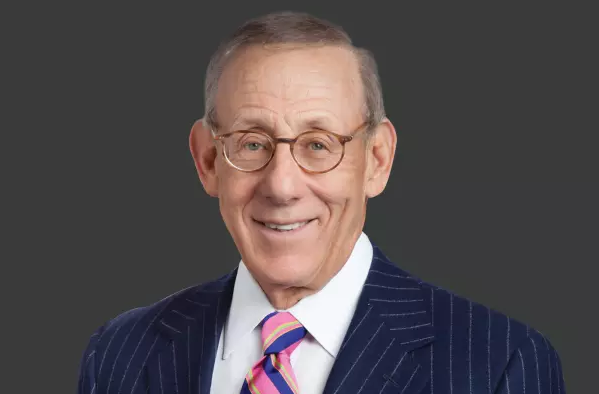 The Miami Dolphins, owned by billionaire real estate developer Stephen Ross, have been sanctioned by the NFL for violating league rules when the team spoke with Tom Brady in 2021 about coming to play for them while the star quarterback was still a player on another team. As a punishment, the NFL has stripped the Dolphins of a first-round draft pick in 2023 and a third-round pick in 2024.

In addition, team owner Stephen Ross was fined by the NFL $1.5 million and suspended through Oct. 17 for his part in the infractions.

When asked about the allegations, Tom Brady said, “I had a lot of conversations with a lot of people, as I have for the last three or four years of my career, about different opportunities when I’m done playing football. I kind of made a decision of what I’d like to do. I’ll get to be in the game of football.”

Stephen Ross made his fortune as the owner of The Related Companies, a global real estate development firm he founded in 1972. He has owned the Miami Dolphins since 2008.

This is just the latest scandal involving Stephen Ross and his Miami Dolphins. In February, the team’s former head coach, Brian Flores filed a federal lawsuit over discrimination against the team in which he alleged that the Dolphins offered him payments to lose games. He said that this was done to cause a poorer season record so that the Miami Dolphins would get higher draft picks.

NFL Commissioner Roger Goodell said in a memo, “The investigators found tampering violations of unprecedented scope and severity. I know of no prior instance of a team violating the prohibition on tampering with both a head coach and star player, to the potential detriment of multiple other clubs, over a period of several years. Similarly, I know of no prior instance in which ownership was so directly involved in the violations.”

On the bright side for Stephen Ross and the Miami Dolphins, the NFL cleared the team on the charges of deliberately throwing games.

The NFL Commissioner said, “The Dolphins did not intentionally lose games during the 2019 season. Nor did anyone at the club, including Mr. Ross, instruct Coach Flores to do so. No witness contended otherwise. The Dolphins competed hard to win every game, including at the end of the season when they beat Cincinnati and New England, despite worsening Miami’s position in the 2020 draft.”