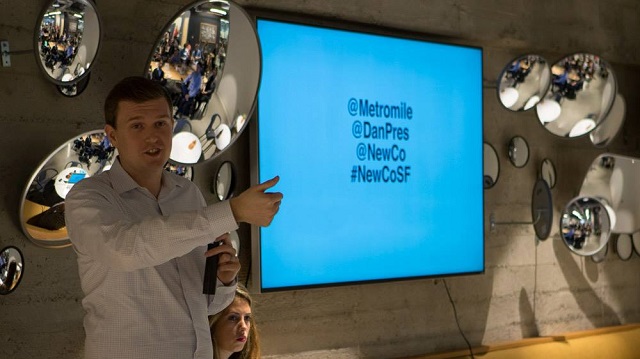 Lemonade, an Israeli insurance company powered by AI and social impact, closed its acquisition of car insurance provider Metromile. Metromile shareholders received 7.3 million Lemonade shares, while Lemonade received a business with over $155 million in cash and over $110 million in premiums. But this amounts to roughly 75% less in total valuation than when the deal was first announced.

The merger of Lemonade and Metromile was first announced in November of 2021. The original deal was for an all-stock transaction that at the time was valued at a fully diluted equity value of approximately $500 million, or just over $200 million net of cash. The drop in value for both companies obviously came as a result of the downward trend in the markets these days.

Most Metromile employees will transition to roles at Lemonade, and Metromile CEO, Dan Preston, has assumed the role of Senior Vice President of Strategic Initiatives.

“We launched Lemonade Car a few months ago, and believe it’s the most delightful product on the market. We also believe auto insurance is challenging for newcomers and disadvantaged by a lack of data which is why we bought Metromile,” said Shai Wininger, Lemonade co-CEO and cofounder. “For ten years, Metromile’s intricate sensors monitored billions of miles of driving, while their AI cross-referenced this data with hundreds of thousands of claims, to accurately score each tap of the brake and turn of the wheel. We believe that adding these models into the Lemonade Car platform will make the most delightful car insurance also the most competitive, precise, and fair. That’s why we’re so excited to welcome Metromile into the Lemonade family.”

Founded in 2015 by COO Shai Wininger and CEO Daniel Schreiber, Lemonade is a licensed insurance carrier offering renters, homeowners, and pet health insurance in the United States, and contents and liability insurance in Germany and the Netherlands. It is powered by artificial intelligence and behavioral economics and driven by social good. A certified B-Corp, Lemonade donates unused premiums to nonprofits selected by its community as part of its annual Giveback program. It only recently expanded into the area of pet insurance. It is also expanding into life insurance.

The company broke the one million customer mark at the end of 2020. Lemonade first went public on the NYSE in July 2020, raising $319 million in the IPO.

Metromile pioneered the use of continuous real-world data feeds to derive high-fidelity predictions for losses per mile driven. It is this decade-long head start, in combination with the Lemonade tech stack that holds the promise of boosting Lemonade Car to the vanguard of car insurance.

Metromile enjoys 49 state licenses, over $100 million of seasoned in-force premium (IFP), over $250 million of cash on the balance sheet, and a team unmatched for their expertise in harnessing big data and AI for car insurance.

Metromile’s car-mounted precision sensors have taken over 400 million road trips, covering billions of miles and sending real-time streams to the Metromile cloud. These proprietary data were mapped onto behaviors (how much someone drives, as well as when, where, and how they drive) and cross-referenced with actual claims data, enabling these behaviors to be scored for risk with great granularity.