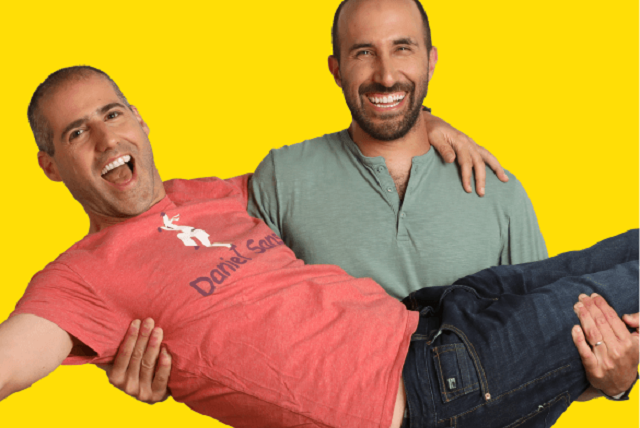 Lusha, the crowdsourced data community for B2B sales and marketing professionals, is now the latest in a string of Israeli unicorns – startups worth more than $1 billion – to be forced to lay off a large number of its workforce. The company is said to be planning a 10% cut across all divisions. And that is not all. Just a few days earlier fellow Israeli unicorn the retail technology startup Fabric also announced that it needs to let go of more than one third of its staff.

Also in July, Israeli unicorns Lightricks and Next Insurance were also forced to make layoffs. As this trend continues some of these companies will clearly need to lower their valuations, thereby ceasing to be unicorns.

This trend is largely attributed to the current global inflation crisis and the steps being taken to curb it. The U.S. and Israel have both raised interest rates. That move means there will be less money for future investments so companies of all kinds are contracting, if only temporarily.

It was just last November that Lusha hit the coveted unicorn status with a $1.5 billion valuation when it brought in $205 million in a Series B fundraising round.

And the news comes just a few months after Lusha was sued for as much as 35% of the company’s shares. The suit was filed in Tel Aviv district court by several of the company’s investors like Oren Abekasis against Lusha founders Assaf Eisenstein, his wife Anat Eisenstein, and Yoni Tserruyan alleging that they worked to defraud them out of the plaintiff’s fair share of the profits. Plus Ventures venture capital fund is also one of the plaintiffs in the suit.

The plaintiffs in the suit assert that they provided not only a great deal of money in investments for Lusha, but that they also mentored Assaf Eisenstein on how to run a company.

Founded in 2016 by company president Assaf Eisentsein and CEO Yoni Tserruya, Lusha helps business professionals establish a fast and true connection with their leads, contacts, and candidates. It explains that B2B engagement is based on trust and the company boasts that it will help its clients to build that trust using what it calls simple tools which “allow you to enrich and verify business profiles.”

Lusha’s cloud-based platform enables sales professionals and teams to quickly access enterprise-grade solutions for identifying their ideal target buyer and gaining data-driven insights into who they approach as a potential client, when they approach them, and why. Through ongoing validation and enrichment of its database, community members enable Lusha to give the most reliable data possible.

As for Fabric, the company is laying off about 120 out of its 300 employees. The Israeli retail logistics platform hit Unicorn status last October when it raised a $200 million in a Series C fundraising round.

Founded in 2015 by Elram and Eyal Goren, Ori Avraham, and Shay Cohen, Fabric uses its own robotic micro-fulfillment technology stack, which was built from the ground up to make on-demand fulfillment lucrative and scalable for all merchants while also allowing them to deliver online orders.