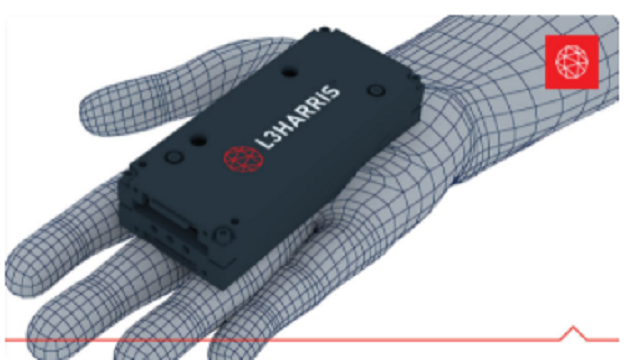 L3Harris Technologies, an American aerospace and defense company that is rated the sixth largest supplier of such services to the American Defense Department, has reportedly nixed plans to acquire the controversial Pegasus spyware from Israeli cyber security firm NSO Group.

The news comes after the New York Times reported that L3Harris executives quietly visited Israel numerous times in recent months as part of the company’s plans for the acquisition. In addition, the paper also reported that American intelligence officials “quietly supported” the deal.

Unfortunately for both NSO Group and L3Harris, the Biden Administration was not so pleased with the idea. NSO Group was blacklisted by the U.S. government in November 2021 over accusations that the company allowed its software to be used in the hacking of American diplomats. And in December it was reported that NSO Group Pegasus spyware was used to track American embassy employees in East Africa. Specifically, 11 U.S. Embassy employees working in Uganda had their iPhones hacked by the program.

The Times reported that Biden Administration officials were not happy when the news broke that L3Harriss was pursuing the NSO tech. They had been left in the dark about the negotiations. A major factor cited in the decision to drop the acquisition is the fact that L3Harris depends on U.S. government contracts and could not afford to antagonize the White House.

L3Harris Technologies is a global aerospace and defense technology innovator, delivering end-to-end solutions that meet customers’ mission-critical needs. The company provides advanced defense and commercial technologies across space, air, land, sea and cyber domains. L3Harris has more than $17 billion in annual revenue and 47,000 employees, with customers in more than 100 countries.