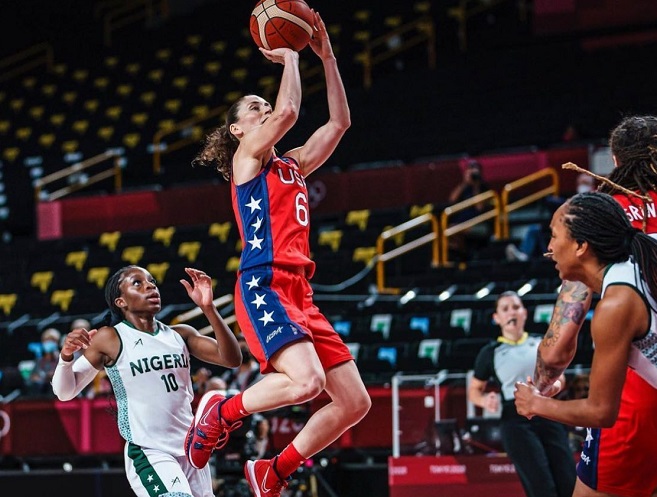 Sue Bird, the legendary women’s basketball star who plays for the Seattle Storm, announced her retirement this week at the age of 41.

Sue Bird played in the WNBA for 19 seasons, all with the Seattle Storm. The team drafted her as the number one overall pick in 2002 after Bird had a legendary college basketball career while a student at the University of Connecticut – UConn. In her 19 seasons, Bird won 4 WNBA championships and played on 12 all-star teams. She has been with the Storm for 21 years, but missed two seasons due to injuries.

Born in Syosset, Nassau County, New York, on Long Island in 1980, to Jewish Parents, Sue Bird actually became an Israeli citizen in 2006. She has been in a relationship with professional soccer player Megan Rapinoe since 2016.

Sue Bird is a real champion. In addition to her 4 WNBA titles, she won two NCAA national championships in women’s basketball at UConn. And Bird also won 5 titles while playing in Europe over the years in addition to her WNBA career. And as if that were not enough, she also won 5 Olympic gold medals – 2004 in Athens, 2008 in Beijing, 2012 in London. 2016 in Rio de Janeiro and 2021 in Tokyo.

As an individual player, Sue Bird is not lacking in achievements and recognition either. She was named the AP national player of the year in her final season as a player at UConn. Bird was also named 5 times to the all-WNBA first-team selection. And she retires as the WNBA’s all-time leader in assists and the only player in league history to appear in more than 500 games.

She has been honored on every list imaginable as one of the best and most influential players in the history of the league. And she’s the standard by which other point guards are judged.

“I’ve decided this will be my final year. I have loved every single minute, and still do, so gonna play my last year, just like this little girl played her first,” Sue Bird announced on Twitter. And at a press conference while crying she said, “I feel like I’ve played as long as I can at a really high level both physically and mentally, and it’s just gotten harder.”

“Knowing it was going to be my last game in New York is really what started the thought process around announcing that this would be my last year,” added Sue Bird. “So that’s kind of the how, and the when. That was the motivating factor on the timing. And I feel like for every athlete, sometimes it really just comes down to you know when you know. There isn’t necessarily a recipe for it. You just know when you know.”