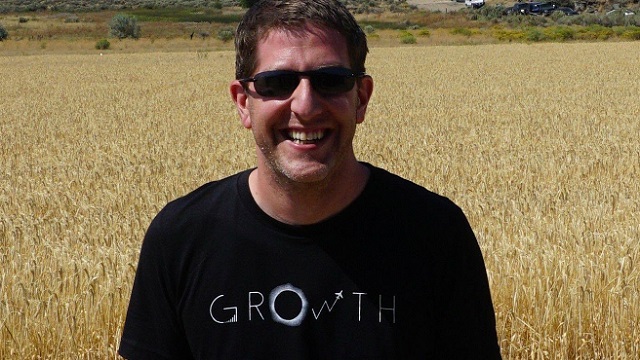 Guy Rosen, a one time Israeli entrepreneur who already works for Meta, has been named the company’s new and first ever chief information security officer (CISO). Rosen has been with Facebook – now Meta – since he made his own exit after his startup sold out to the company.

So, a week after Sheryl Sandberg announced her departure from Meta, the company brings in an Israeli to take over a very senior position.

It should surprise no one that an Israeli was chosen for such an important security position at Meta. Guy Rosen comes out of a country known for security and defense. And Israeli experience with security needs has been used to great success by Startup Nation with all of its cyber security startups that have made it big.

Before joining Facebook, Guy Rosen was himself a part of all of that. He founded a cyber security firm called Onavo, which was an Israeli mobile web analytics company that worked with mobile apps. That company was bought out by Facebook in 2013. It was at that time that Rosen first went to work for Facebook, working his way up to becoming Product VP in 2017, leading the company’s safety and integrity efforts.

Guy Rosen tweeted “Confirming an update to my role. As CISO, I will continue to oversee and look across the breadth of safety & security risks the people who use our services, our company and industry face. I’m honored to take on this new role and excited for the work ahead.”

Mark Zuckerberg reportedly released a memo to his team saying “another step to elevate this security work in our DNA – and strengthen our leadership and governance on security issues.”

As for Guy Rosen’s new role, Zuckerberg explained that he “will have overall accountability for safety and security around on-platform abuse as well as the security of our products, infrastructure and company information – focused on both internal and external risks.”

Interestingly, Guy Rosen does not have a very full Facebook page of his own. His posts on it are few and far between and his last came back in April of 2021. Maybe now that he holds such a senior and important role with Meta Rosen will be encouraged by the company to increase his own personal social media presence.