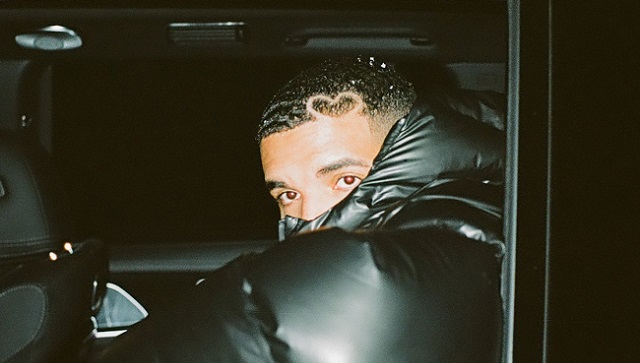 The musician and actor Drake is $1 million richer – before taxes of course. He won that much money on a bet that he placed on the NBA playoffs this year. So, at least something has gone right in the life of the 35 year old millionaire, celebrity, sex symbol and successful businessman also known as Drizzy.

Some estimate that Drake’s personal wealth will hit almost $200 million by the end of the year.

According to Vibe, Drizzy won $1 million for a bet that he made when the Golden State Warriors knocked Mark Cuban’s Dallas Mavericks out of the NBA playoffs last week, winning the Western Conference title. Drake had bet $200,000 that the Warriors would make it to the NBA finals this year, getting 5 to 1 odds.

In other Drake news, the singer paid tribute to popular Punjabi singer Sidhu Moosewala, who was shot dead on Sunday by unidentified assailants in Punjab’s Mansa district. Known by his stage name Sidhu Moose Wala, Mossewala was an Indian singer, rapper, actor and politician associated with Punjabi music and Punjabi cinema. Drizzy said on social media, ““RIP MOOSE” and captioned a picture of the “So High” musician with his mother. According to EasternEye, Moosewala considered Drake as one of his music influences and followed him on social media. He was also was a regular performer at live shows in Canada.

Shubhdeep Singh Sidhu was 28. According to the BBC, there are no clear suspects in the murder at this time and the family is bitter that local authorities had reduced the protections offered the musician who had been under threat for his politics.