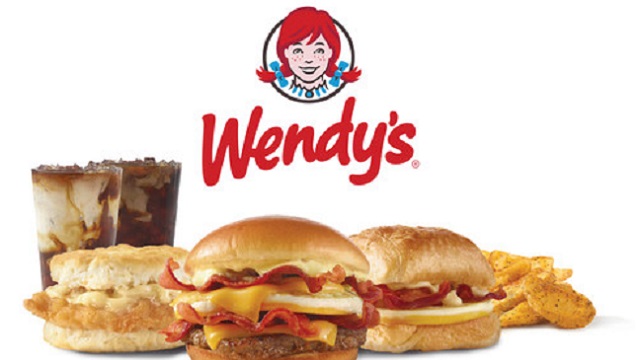 Nelson Peltz must really like Wendy’s hamburgers – or should we say that he has finally found the beef? The Jewish billionaire who is already a shareholder in the fast-food company is now looking to take it private.

Wendy’s is currently valued at about $3.6 billion and Nelson Peltz serves as its chairman of the board.

If you are over 40 years old, then you will remember Wendy’s classic ad campaign where the elderly Clara Peller and a few friends went from burger shop to burger shop finding only tiny hamburgers. Peller became a national celebrity for asking the guy behind the counter at each place, “where’s the beef?” The catchphrase was so popular that even Walter Mondale used it in his 1984 campaign for President against one of his opponents in the primaries.

Wendy’s was founded in 1969 by Dave Thomas in Columbus, Ohio, and has gone through various iterations and owners over the years. Wendy’s is best known for its made-to-order square hamburgers. If he buys it, Nelson Peltz will be getting for himself almost 7,000 locations around the world to treat himself to a free burger.

Trian Fund Management, a firm belonging to Nelson Peltz, owns about 41.2 million shares or 11.82% of Wendy’s stock, and Peltz himself personally owns 4.86%. Now Trian says that it is considering acquiring a controlling interest in the company. Peltz and his firm have been shareholders in the fast-food chain for twenty years.

In a federal filing, Nelson Peltz said, “Such a potential transaction could include an acquisition, business combination (such as a merger, consolidation, tender offer or similar transaction) or other transaction that would result in the acquisition of control of the company by the filing persons.”

For its part, Wendy’s released a statement responding to the takeover possibility saying, “The Wendy’s Company’s Board of Directors and management team regularly review the Company’s strategic priorities and opportunities with the goal of maximizing value for all stockholders. Our Board is committed to continuing to act in the best interests of the Company and its stockholders. Consistent with its fiduciary duties, the Board will carefully review any proposal submitted by Trian Partners.”

Nelson Peltz has 10 children, some you even know beautifully and talented actress Nicola Peltz, actor Will Peltz and hockey player Brad Peltz. He is also the co-chairman of the Simon Wiesenthal Center’s Board of Trustees.

His daughter Nicola Peltz is an actress best known for her performances in movies such as “Transformers: Age of Extinction” and “The Last Airbender.” And she just got married to Brooklyn Beckham the son of soccer star David Beckham and former Spice Girl Victoria Adams.

If Nelson Peltz had already owned Wendy’s then he could have treated everyone to a lot of hamburgers. Talk about finding the beef.