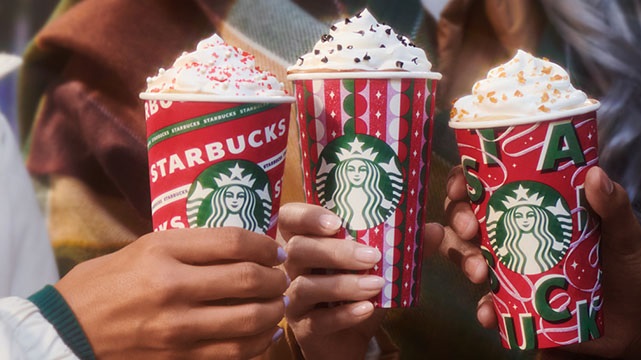 Starbucks, the world’s most famous and biggest international coffee company, announced plans to spend as much as $1 billion in the U.S. to increase its employee’s wages and to provide them with other new benefits. Many see the new moves as Howard Schultz’s way of trying to block attempts at unionizing the company’s workforce. Schultz only recently returned to Starbucks as acting CEO.

One big drawback: Starbucks is not offering the new benefits to any of its 50 or so company-owned branches in America where the workers have already voted to unionize.

The new plans come several months after Starbucks promised to raise its salary floor nationwide for baristas to a minimum of at least $15 an hour.

So, what is Starbucks offering? Well, it will raise the wages for tenured workers and double the training for new its new employees as it seeks to beat back the union push from its baristas. The company will also

“So, partners will receive these pay, benefits and store-improvement investments at all U.S. company-operated stores where Starbucks has the right to unilaterally make these changes,” Starbucks said in a statement. “However, at stores where workers have union representation, federal law requires good faith bargaining over wages, benefits and working conditions which prohibits Starbucks from making or announcing unilateral changes.”

“We do not have the same freedom to make these improvements at locations that have a union or where union organizing is underway,” Howard Schultz told Starbucks shareholders in a conference call held on Tuesday.

“The transformation will accelerate already record demand in our stores,” added Howard Schultz. “But the investments will enable us to handle the increased demand — and deliver increased profitability — while also delivering an elevated experience to our customers and reducing strain on our partners.”

Howard Schultz is only filling in as Starbucks’ CEO until the company can find a permanent replacement for the recently retired Kevin Johnson.