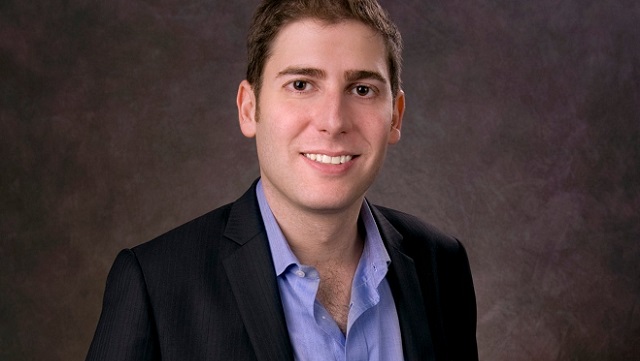 Eduardo Saverin, a former partner and classmate of Mark Zuckerberg’s who was there at the creation of Facebook is having some problems with his venture capital firm B Capital. Forbes reported that B Capital has been forced to drop plans for an SPAC merger, a stage taken by some businesses ahead of going public.

An SPAC is a publicly-traded pool of cash with no business activity other than looking for a private firm to merge with and subsequently take public. More and more companies are choosing this route for their IPOS. The idea here is that a company goes public by merging with an already existing entity, thereby saving on many of the costs involved with an IPO, as well as some of the risks. And even VC firms go public so it is not unusual at all that B Capital would go the SPAC route.

It intended to do so as B Capital Technology Opportunities Corp and expected to have a $300 million valuation. But the filing for the SPAC merger came more than a year ago and in that time the SPAC as a tool for holding an IPO has fallen out of favor with a number of such public offerings failing to reach their expected valuations.

Raj Ganguly, managing partner of B-Capital, told Forbes, “We’ve looked at the option to do our own SPAC. At this point, we don’t have any current plans to do a SPAC. We do think the SPAC market is an interesting market that got quite overheated last year.”

“You can have the best business in the world but the IPO window is fairly shut,” added Ganguly. “I don’t think you’ll see many IPOs right now. It’s going to take a few more quarters before you see IPOs coming back.”

B Capital Group was founded in 2015 by Eduardo Saverin and Raj Ganguly. Shortly thereafter they were joined by Howard Morgan as Chair and co-founder. Kabir Narang joined as Founding General Partner in 2017.

Eduardo Saverin was born in São Paulo Brazil to a wealthy Jewish-Brazilian family in 1982. Twenty years later he would be a student at Harvard University in Boston, where he met another Harvard undergraduate named Mark Zuckerberg. The two decided to start a new social networking website to help Harvard students connect to one another socially. They called the site “The Facebook.”

But the two later had a falling out and Saverin accused Zuckerberg of “cheating” him out of his fair share of the value of Facebook when it went public. So, he sued and agreed to an out of court settlement. While the terms were not disclosed, Eduardo Severin clearly came away with billions of his own – even if he is nowhere near as wealthy as Zuckerberg – and he used some of that money to invest in startups and his B Capital firm.