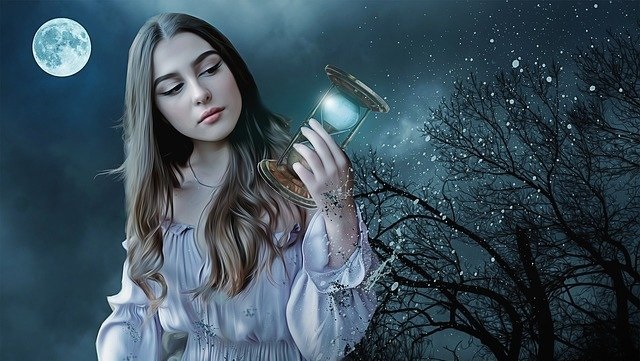 Bob Dylan famously sang that “The times they are a changing,” but can time itself change? Well, apparently the people responsible for setting the official definitions for measures of weight, volume and so forth, the International Bureau of Weights and Measures, think that it can.

According to a report in the New York Times, the French based organization (known as BIPM from its French name) is considering changing what exactly constitutes a second. While the United States continues to shun the metric system and continues to use gallons and pounds etc., the entire world uses the same system for measuring time. But what if we got that wrong? Would all of time need to change?

When we say “just a second” we do not literally mean it. Not in actual time anyway. But for all manner of sports competitions – running, for example, has records set in fractions of a second – any such change would be monumental, to say the least. Would leagues need to go back over all of their records and change their times?

And that is not all. Weights and distances are also linked to time so the definition of a meter or a mile might also need to change. The length of a meter is based on the time that light travels. And the weight of a liter is based on the kilogram: one liter of water weighs one kilogram. So would a change to the length of a second mean a change to all other measurements too, or would they merely change the definitions of weights and volumes to spare the world such a nightmare scenario?

“All the units now are not autonomous units, but they are all depending on the second,” Noël C. Dimarcq, a physicist and the president of the B.I.P.M.’s consultative committee for time and frequency, explained to the New York Times.

So, why are the scientists making a change at all? Well, it is not definite yet if there will be a change to the definition of a second, but the problem is that as the science changes, as our understanding of time and light and so forth progresses, there is a need to update such things as time from time to time. The B.I.P.M. expects to complete its work by 2026. But don’t worry, a change to the length of a second would be so minuscule that it will not even be noticeable.