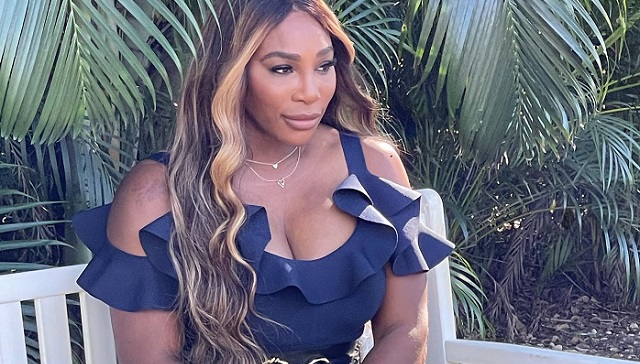 Serena Williams, the world’s greatest women’s tennis player, is leading a group of investors who are interested in acquiring the British soccer team Chelsea F.C. Chelsea is currently owned by the Jewish Russian oligarch Roman Abramovich.

Roman Abramovich has been forced to put one of Europe’s top soccer clubs, the reigning World and European Champion, which he has owned since 2003, because of economic sanctions that have been imposed on both Russia and Russian business leaders who are supporters of President Vladimir Putin as a punishment for the Russian invasion of Ukraine.

Abramovich is on the list of those being sanctioned because, as is the case with any Russian oligarch who was able to preserve their fortune over the last 20 years, he has been one of the people who have played ball with Putin’s regime. He was even suspected of only buying Chelsea in the first place as part of Putin’s strategy of having Russian wealth take control of as many western businesses as possible in order to increase the country’s influence over western economies.

Formula 1 champion Lewis Hamilton and Serena Williams together are reportedly among the top prospects for buying out Chelsea F.C. The two are part of a consortium led by led by Sir Martin Broughton.

“We were contacted and Sir Martin took time to speak to me on the phone and explain his and his team’s goals, if they were to win the bid, which was incredibly exciting,” Lewis Hamilton told Autoweek. “And it was very much aligned with my values and again, as a kid, I remember collecting all the stickers and books to trade cards. I remember filling all of those up as a kid and collecting all those pennies and trading them for sweets with the other kids for the most valuable ones.