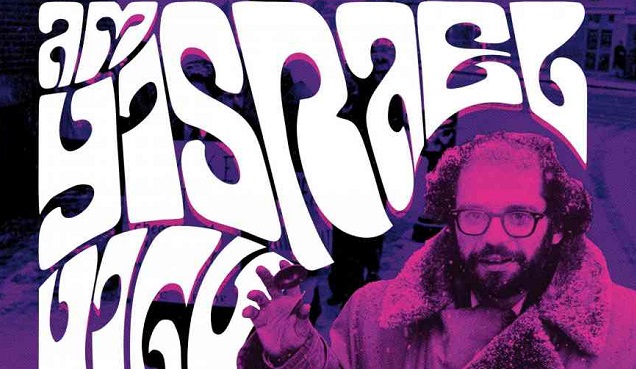 Is there a connection between Jews and cannabis? Well, the people at the YIVO Institute for Jewish Research seem to think so and so they are devoting an entire exhibit on the subject.

“Am Yisrael High: The Story of Jews and Cannabis” will open on May 5 and Run through December. The name is a play on words. The phrase “Am Yisrael Hi” means long live the nation of Israel, with the word “Hi” meaning live or life. But the English title of the Exhibit spells it “High” as in getting high on cannabis.

The new exhibit comes on the heels of the State of New Jersey having implemented the fully legalized use of recreational marijuana on April 20. And New York State, where the exhibit is located, will soon follow suit.

So, what exactly is the connection between Jews and Cannabis anyway?

Well, in Israel Startup Nation today there are a wide variety of startups that are working on many different ways to use cannabis for healthcare. They are also finding ways to improve the cultivation and processing of marijuana for countries where it is legal.

One such company is Cannabotech, a biomedical startup based in Israel that focuses on the development of botanical treatments for preventive and integrative medicine. The company was granted exclusive use of a patent for the development of pharmaceuticals based on a Cyathus Striatus fungus extract.

According to YIVO, there is a rich history and long relationship between Jews and cannabis. References to this plant appear in the Bible, the Talmud, and numerous other Jewish texts. Numerous rabbis have considered it in their writings.

Cannabis was used by Jews in religious rituals and for medicinal purposes in ancient times.

Eddy Portnoy, the exhibit’s curator, told the New York Post how he found many of the items that will be on display, including a Menorah-shaped bong. “I began to do research and not only did I find a lot more artifacts,” he said, “but I discovered this whole history of Jews and cannabis that had really been unknown to me and probably a lot of other people.”