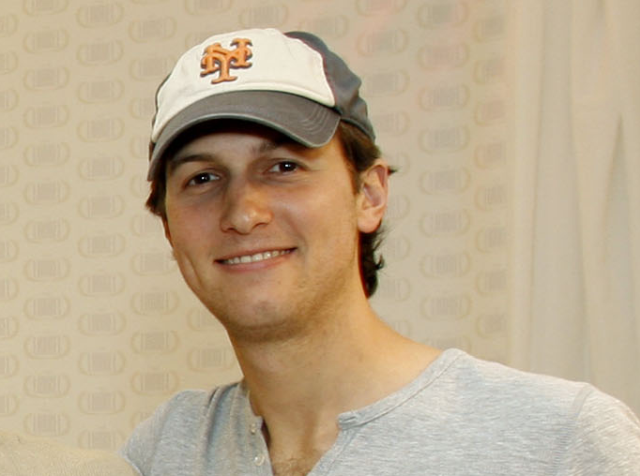 Former first-son-in-law Jared Kushner may have exploited his position as a senior White House advisor under President Donald Trump to promote his own financial gains in a deal with Saudi Arabia. The New York Times has revealed that Jared Kushner made $2 billion off of one such deal.

Apparently, this was done through the mysterious and secretive Affinity Partners, Jared Kushner’s new firm that he formed as Trump was leaving office. The firm has reportedly brought in more than $3 billion in new cash for investments. When it was formed, Affinity Partners declared its intention to invest in Middle East projects.

It is not unusual for a former member of an American Presidential administration to trade on his experience and political connections to make a lot of money after he leaves office. Many go straight into some sort of lobbying work or get high paying jobs in the private sector where all they need to do is be referred to as someone who worked for such and such president or already be friendly with those still serving in government so as to b able to open doors for their new employer.

There is also nothing out of the ordinary about these people making arrangements for their future financial security before they have even left office. But in the case of Jared Kushner, who personally led Trump Administration negotiations with Saudi officials and who also took much of the credit for arranging the Abraham Accords peace agreement between Israel and the Arab Gulf states of Bahrain and the UAE, this activity was not only more extensive than normal, but also has a great appearance of impropriety.

According to the NY Times report, a panel that screens investments for the main Saudi sovereign wealth fund found that Affinity Partners’ leaders were far too inexperienced to have negotiated such a deal (read—Jared Kushner), that Saudi Arabia itself is taking on too much of the risk for the new investments and that the firm was paid excessively high fees when compared to the industry standards.

To put the matter into perspective, former Treasury Secretary Steven Mnuchin’s Liberty Strategic Capital secured only $1 billion in investment. And Jared Kuhner’s firm is also getting a higher percentage in fees than Mnuchin’s, in spite of Kushner not having had anywhere near the experience in finance as the former Treasury Secretary who spent years in senior positions with Goldman Sachs and also ran his own hedge fund before joining the Trump Administration. Jared Kushner’s prior experience, however, was limited to real estate. Mr. Mnuchin’s firm will receive only a 1 percent asset management fee while Affinity Partners will get 1.25 percent.