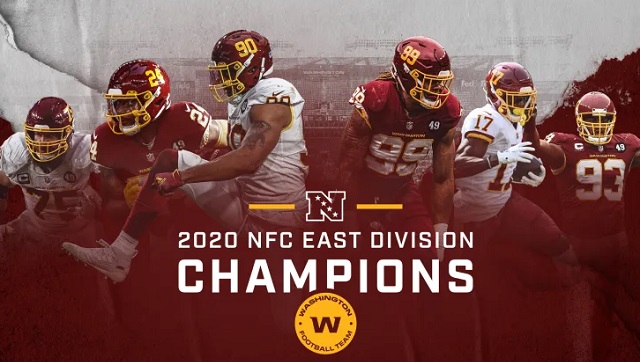 The Washington Commanders, the NFL franchise owned by Jewish businessman Daniel Snyder, has found itself at the center of yet another scandal. Reports indicate that the franchise may have illegally withheld a part of the income from ticket sales that an NFL team must share with the league.

According to Front Office Sports (FOS), the House Oversight Committee of the U.S. Congress has been given information that alleges the Washington Commanders kept ticket revenue that is supposed to be shared with other NFL teams. As the NFL is a nationwide organization such alleged malfeasance would come under the purview of the federal government. The fact that the Commanders happen to play in Washington is not relevant to a Congressional investigation into such a scandal and one could be held into any team from any city in any sport.

So, what exactly is the crime being alleged here? Well, 40% of ticket sales raised by every team from home games is supposed to be transferred by every NFL team to the league’s which then passes the money over to the visiting team. The NFL has full revenue sharing and by guaranteeing each visiting team 40% of the gate a team that has poor attendance or is in a region where they cannot charge as much as in a big city like NY, can make extra money off of its road games in this way.

FOS says that it was tipped off about the matter by at least two unnamed sources with knowledge of the investigation into the Washington Commanders.

The Washington Commander can ill afford another scandal, or at least their owner Daniel Snyder cannot afford one. The team struggled last year, bringing in the second lowest overall attendance in the entire NFL. The whole scandal over the team changing its name from the Redskins because it is offensive to Native Americans hurt the franchise, with many fans still angry that Snyder agreed to the name change.

And recently new revelations surfaced about Daniel Snyder’s possibly improper conduct when it came to the team’s internal investigations of sexual misconduct. Snyder himself was accused by one former employee of committing unwanted sexual acts of some form while riding on a private plane with her in 2009,

Some observers say that Daniel Snyder might be forced by the NFL to sell the Washington Commanders if this new investigation leads to any new evidence against him.