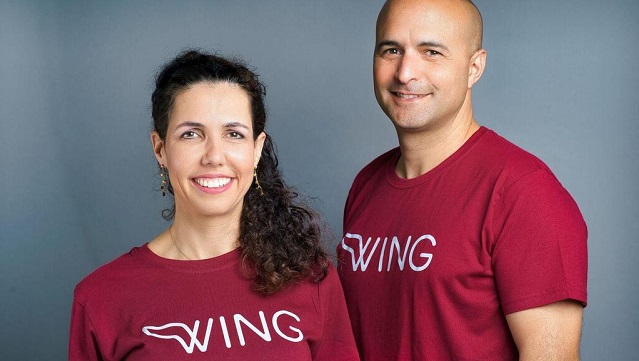 Wing Security, an Israeli cyber security startup that calls itself the only holistic SaaS Security platform delivering end-to-end security, has emerged from stealth mode with a $26 million Seed + A funding round.

Wing Security was founded, of course, by two veterans of cyber security units of the Israeli Defense Forces (IDF): Brigadier General (res) Noam Shaar, former Chief Information Security Officer for the IDF and Galit Lubitsky, former Head of IDF’s Cyber Operations. Israel has always been known for being the best in security and defense. So it is no wonder that in modern times the country also leads the world in cyber security and that the IDF has the world’s top units when it comes to defending against hackers.

Wing Security finds and remediates all major SaaS related security issues and provides visibility into the applications being used, the users who use them, app2app connections, external data collaborations, and user inconsistencies. Wing also provides a clear view into which applications are compliant with relevant regulations, which have high/low security ranking, and also allows users to customize their security definitions.

“As businesses have become increasingly reliant on SaaS solutions and the agility they provide, security teams have been burdened with limited visibility and ability to truly protect the entire attack surface,” said Noam Shaar, CEO of Wing Security. “Wing was founded to address these challenges with a SaaS-native approach that provides security teams with the same agility, while also helping to protect against attacks on these environments. I’m excited to lead the team in this new chapter and ensure our customers can sleep soundly at night knowing that Wing is always on, always analyzing new apps and resolving security issues as they rise.”