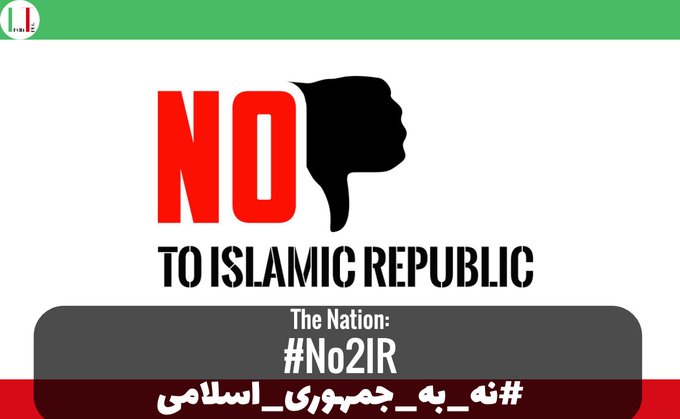 Iran has been threatening all manner of retaliation against Israel for what that country says have been Israeli attacks upon it. But was Iran responsible for an apparent hack that caused a shutdown of Israel’s government websites for almost an hour on Monday night?

While someone obviously did maliciously hack into Israeli systems and caused the shutdown, no one has of yet taken credit for the attack. But also on Monday night the Iranian government controlled state media reported accusations that Israel’s Mosad had attempted a cyber-attack of its own against Iran’s Fordow nuclear enrichment site.

While the sites were down Israel Communications Ministry issued a statement saying, “Operations have been carried out by communications companies in order to return the service as soon as possible, and the service is gradually returning.”

“In the last few hours, a denial of service (DDoS) attack has been identified on a communications provider which, as a result, has for a short time prevented access to a number of sites, including government sites,” Israel’s National Cyber Directorate said on Twitter. “As of now all the websites have returned to function.”

NetBlocks, an independent organization that monitors such things as Internet access around the world, said that it confirmed that Israeli telecommunications providers Bezeq and Cellcom had benn hit by a “significant” disruption.

Even if it was Iran who committed Monday night’s cyber-attack, it did not actually threaten Israel’s security per say. The sites that went down are mainly used for public information and services. There was no real threat to any of Israel’s national defense and security operations, nor did the hackers, however they may have been, get into any systems that hold Israel’s secret information.

Last year several Israeli companies were victims of Iran’s BlackShadow hacking group’s ransomware attacks. The hackers used the Pay2Key Ransomware Virus to successfully break into and steal information from Israeli companies like industrial credit firm K.L.S. Capital Ltd. and the Shirbit Insurance Company. Those attacks, however, were about extorting money from the victims as wel as hurting Israeli interests.