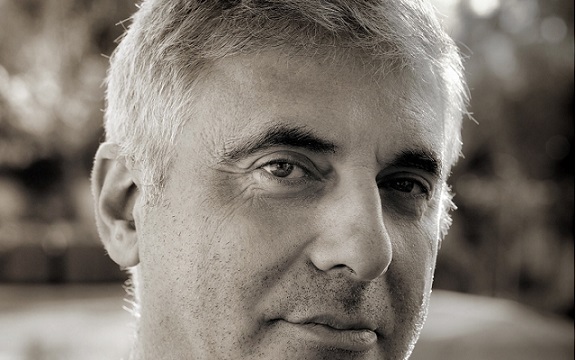 Leonid Nevzlin, a Russian Jewish oligarch who lives in Israel, renounced his Russian citizenship in protest over his birth land’s invasion of Ukraine. And Nevzlin, a renowned Jewish philanthropist, also has a personal ax to grind when it comes to Vladimir Putin.

The oil tycoon was once a business associate of fellow Russian Jewish oligarch Mikhail Khodorkovsky. Like Khodorkovsky, Leonid Nevzlin refused to play ball with Vladimir Putin twenty years ago when the Russian President consolidated his power. But unlike Khodorkovsky, Nevzlin avoided a lengthy prison term by staying out of the country. But he was convicted in absentia on a number of charges that he dismissed as made up for political reasons.

Having previously served as the head of the Russian Jewish Congress, Leonid Nevzlin continued his work in Jewish philanthropy over the years since he moved to Israel. For example, he supported many projects by ORT, the Jewish Agency for Israel and the American Jewish Joint Distribution Committee.

Leonid Nevzlin offered a lengthy explanation for his decision to renounce his Russian citizenship in a Facebook post. “I can’t afford to be a citizen of a country that kills children of other countries and tortures their children who don’t agree with it,” he said.

“I do not want to be an accomplice of a criminal regime and an accomplice in a crime against humanity at least simply possessing the status of a citizen of this state. Which has forever compromised itself as a follower of the fascist regime.”

“Yes, my cultural roots, Russian language, will remain the most important part of my self-identification,” said Leonid Nevzlin, clarifying that he has not renounced his Russian identity, just his citizenship in what he now calls a fascist state. “Perhaps the time will come when I want to become a citizen of Russia again.”