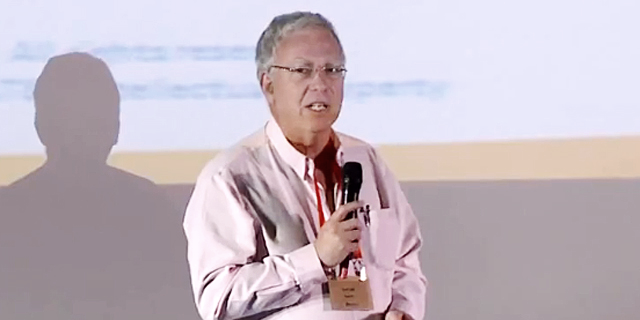 SatixFy Communications, an Israeli startup that offers satellite communication systems based on in-house developed chipsets, is ready for its initial public offering (IPO) by way of an SPAC deal. The company will merge with Endurance Acquisition Corp, a publicly traded special purpose acquisition company (SPAC) and says that the deal will give it a value of 813 million.

This makes SatixFy the second Israeli company so far this month to reveal plans for going public. But it will not be worth anywhere near the $50 billion expected by Mobileye from its upcoming IPO.

An SPAC is a publicly-traded pool of cash with no business activity other than looking for a private firm to merge with and subsequently take public. More and more companies like SatixFy are choosing this route towards their IPOS. The idea here is that a company goes public by merging with an already existing entity, thereby saving on many of the costs involved with an IPO, as well as some of the risks.

Founded in 2012 by CEO Yoel Gat, SatixFy is a provider of Satellite and Quasi-Satellite communication technology that it says reduces the cost, size, weight, power and increases performance of User-Terminals, Payloads and Gateway equipment, and the cost of the air-time (OPEX) of the satellite capacity. The company targets very big markets such as the people unconnected to the internet, IoT devices for private networks and rural areas as well as drone communications.

SatixFy’s SoCs (system on a chip – an integrated circuit that integrates all or most components of a computer or other electronic system) and products enable substantial lower cost terminals, much higher capacity utilization from the payload platforms and low power architecture for battery operated IoT devices and payload solutions and as such increase the size of the markets. SatixFy says that all of this is achieved by utilizing unique internally developed patent pending algorithms and Intellectual Property that are embedded into the company’s products.

The company started shipping its first SoC, SX-3000B, the core of user-terminals, to leading VSAT providers and its initial drone payloads to defense customers.

SatixFy received a Committed Equity Facility of $75 million from CF Principal Investments LLC, an affiliate of Cantor Fitzgerald. Also, before the company announced the SPAC merger, it received $55 million from Francisco Partners, in the form of a secured term loan.

SatixFy expects to raise up to $350 million from the deal, including $29 million is from private investment public equity (PIPE) investments and $201 million from Endurance’s trust account.