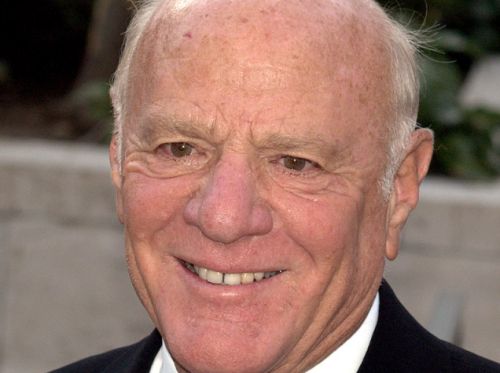 Barry DillerDavid Geffen and Barry Diller, two of the biggest names in the world of entertainment business, along with Prince Alexander von Fürstenberg, are all now under investigation for insider stock trading, reports the Wall Street Journal. The trades in question have to do with their buying of Activision Blizzard options just before that company was acquired by Microsoft.

According to the report, David Geffen and the others earned profits of as much as $60 million when Microsoft acquired Activision Blizzard. Geffen, Diller and von Fürstenberg allegedly purchased call options to buy Activision Blizzard shares at $40 on January 14, just four days before the company was bought out by Microsoft at a price of $95 per share. Shares of Activision Blizzard were worth $82.31 at close on the day the acquisition was announced.

The Securities and Exchange Commission (SEC) together with the U.S. Justice Department think that the three men engaged in insider trading that violated U.S. laws when they made the trades. David Geffen, Barry Diller and Alexander von Fürstenberg are all now under investigations over this, reported the Journal, but the federal authorities did not comment on the matter. 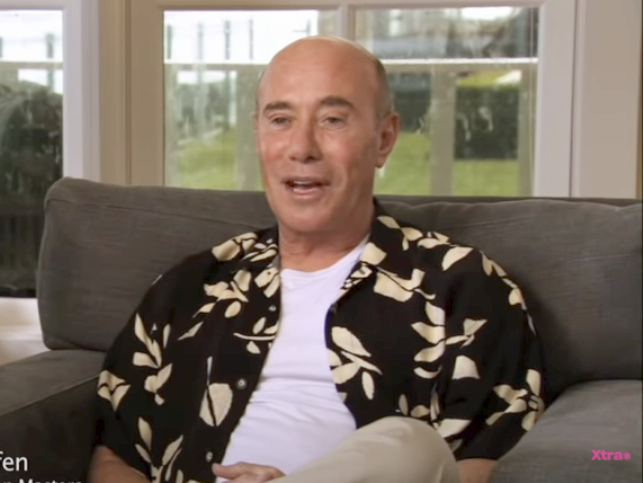 Barry Diller did comment, refuting the allegations “It was simply a lucky bet,” he told the Wall Street Journal. “We acted on no information of any kind from anyone. It is one of those coincidences.”

Diller made a similar denial to Forbes saying, “None of us had any knowledge from any person or any source or any anything about a potential acquisition of Activision by Microsoft. We acted simply on the belief that Activision was undervalued and therefore had the potential for going private or being acquired. And, if we had any such information we would never have traded on it—it strains credulity to believe we would have done so three days before Microsoft and Activision made their announcement.”

David Geffen has not commented on the matter.