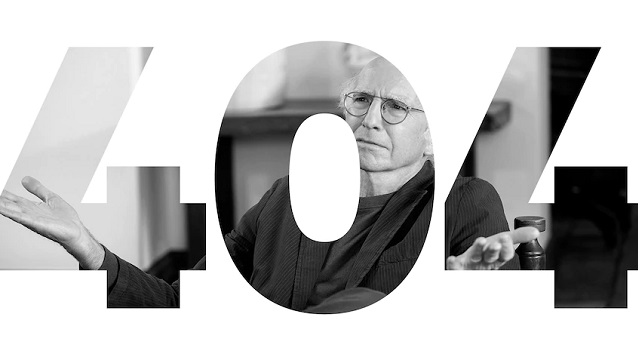 “The Larry David Story,” has been indefinitely postponed by HBO. The documentary about the man behind Seinfeld was pulled at the last minute from its premiere.

The new show was supposed to premiere on the night of March 1st. But now HBO says that The Larry David Story needs to be redone. HBO explained its decision for the delay in a Tweet saying, “The #LarryDavidStory on @HBOMax is being postponed. Instead, Larry has decided he wants to do it in front of an audience. Stay tuned for more info.”

This may be partly true, but most people seem to think that there is more to the story. While the persona of Larry David that he presents on his show “Curb Your Enthusiasm” may not really be him, it is still similar to the real man. And he is still a Hollywood star and like all Hollywood stars comes with all manner of insecurities. As such, he may simply have just hated the way the documentary turned out. But the last minute cancelation is so unusual that we can be sure to see many conspiracy theories about it in the coming days.

“Why not me?” Larry asked in the trailer. And why not him. Larry David clearly made “Seinfeld” what it became. And not just as a producer and a writer. The unforgettable, brilliant and sensational character of the schlub George Costanza, played by Jason Alexander, was based on the real life David. Half of those completely unbelievable things that Costanza does on the show are based on the real life actions of David. When people hear that these things actually once happened, they never really believe it.

The Larry David Story was set to air in two parts, all on the same night. The episodes were aptly titled, “American Jewboy,” and “The Jewish Fountainhead.”