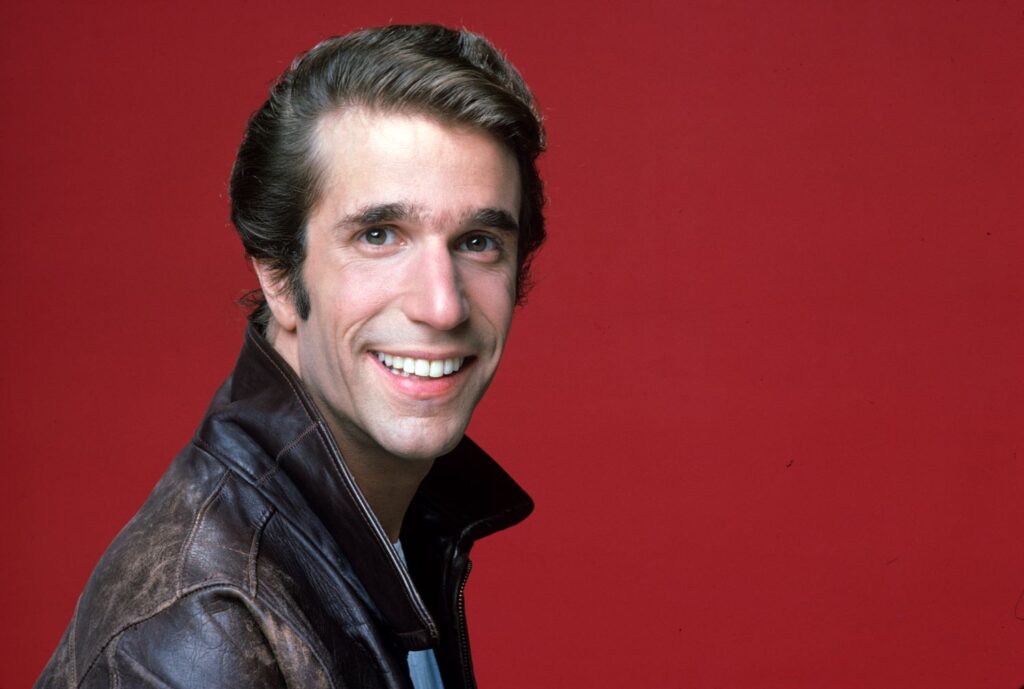 Henry Winkler made history by playing Arthur “Fonzie” Fonzarelli, also known as simply “the Fonz,” on the TV show “Happy Days” back in the 1970s. Winkler then went on to be one the most successful television producers in history. And now he is coming to the Holy land to make and Israeli television show.

Henry Franklin Winkler was born in 1945 in New York City to German Jewish immigrants. Winkler’s parents had managed to flee Germany just before the start of World War II and the Holocaust. Henry Winkler was raised as a Conservative Jew and got his start as an actor at the Yale School of Drama in the late 1960s. Within a few years after that he was cast on Happy and the rest, as they say, is history.

Now, Henry Winkler is set to star in a new TV show for Israel’s Hot cable television called “Chanshi.” He will play Tatty, the father of the main character on the show. Tatty is Yiddish for “Daddy.” The show is an American/Israeli comedy that tells the story of a young Jewish woman who decides to move to Israel and abandon the life she has always known on the eve of her wedding in Brooklyn.

The title character will be played by Aleeza Chanowitz.Sh is a young woman from an orthodox Jewish family in Brooklyn who decides to leave her community and stop being religious. It shows Xhanshi as she navigates through her new world and gets use to a life where she does not have to obey all of the strict rules of Orthodox Judaism. Sound familiar? It should. Just see the miniseries “Unorthodox” on Netflix which is based on a similar true life story.

Chanshi is expected to air in Israel later this year. But the producers are still looking for a foreign distributor so there is no word yet on when it can be seen in America or Europe. So if you are looking for the opportunity to enjoy something with the Emmy winner Henry Winkler you will at least be able to hear his voice in the upcoming animate series “Human Resources” about an office in a world of monsters.