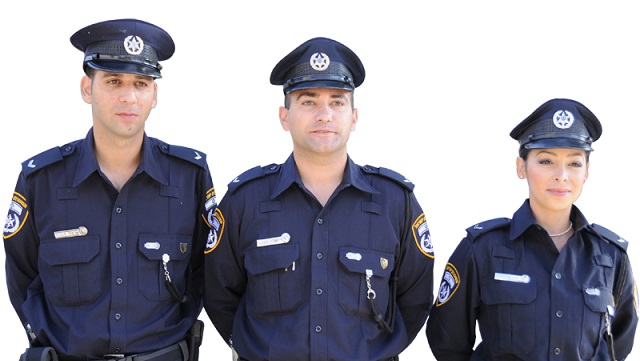 The Israel Police have been cleared of any illegalities in their use of the Pegasus Spyware made by Israel’s own NSO Group cybersecurity firm. This was revealed in a report issued by Israel’s Ministry of Justice on its own investigation into the matter and Israel’s law enforcement leadership has not surprisingly been elated by the news.

In January, a scandal erupted in Israel when a report in the country’s business paper Calcalist revealed that the Israel Police had hacked the phones of many Israeli citizens, including politicians, without first acquiring the proper court orders for wiretapping as required by law. They used the Pegasus spyware, which is widely regarded as one of the most powerful cyber-surveillance tools on the market, enabling operators to practically take complete control of a target’s phone, download any data from it, and activate the device’s camera or microphone without the target’s knowledge.

However, the report stated, “with the completion of the comprehensive technological tests, which also relied on information received from NSO experts, it emerged that there is no indication that the Israeli police used Pegasus software without a court order against the list of people published in the media.”

Israel Police Commissioner Kobi Shabtai spoke about the findings when addressing the graduation ceremony of the Border Police officers’ course Tuesday night. “The findings of the investigation team prove beyond a shadow of a doubt – the Israel Police did not act and do not act in violation of the law,” he declared. “Something unprecedented happened here – the Israeli police were charged with serious false accusations that humanly damaged not only the public’s trust in the police but in all law enforcement agencies,” added the commissioner.

Also on Tuesday, Israel’s Minister of Justice mentioned the findings while speaking to a delegation of the Conference of Presidents of Major Jewish American Organization in Jerusalem. “It is now clear that the newspaper report 15 days ago was incorrect and certainly not accurate,” Sa’ar told the delegation which is on a visit to Israel, referring to the Calcalist report that sparked the scandal and investigation. “It is clear that there is no need for the dramatic step of establishing a state commission of inquiry.”

Calcalist responded to the news of the findings with a statement promising to do its own review of its reporting on the matter. “The findings of the examination team’s interim report call for serious attention and a review of the findings and claims published in Calcalist,” it said, “and that’s what we shall do. Because of the short time between the publication of the interim report yesterday evening and the time when the newspaper went to press, this review has not yet taken place. When we conclude it, we shall not hesitate to correct as much as required.