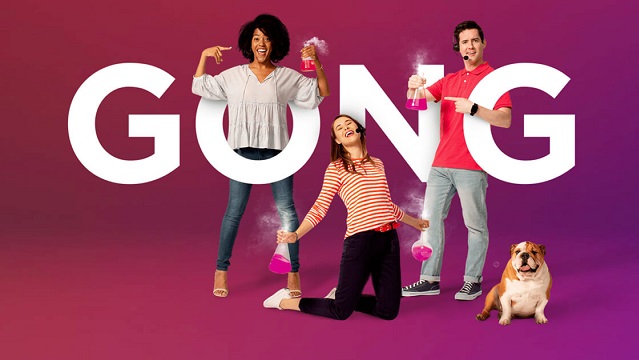 Some Israeli unicorns are so big now that they are making it all of the way to the Super Bowl. Two such firms, Gong.io and monday.com have shelled out the big bucks for their very own TV commercials which will air during the big game, so reports Calcalist.

This year Super Bowl LVI will take place on Sunday, February 13, with the Cincinnati Bengals facing off against the Los Angeles Rams. The Super Bowl has become known for the biggest night of the year for airing the most entertaining new television commercials. People even enjoy watching the ads over and over again on line so why shouldn’t Israeli unicorns get in on the act too?

Once an Israeli unicorn, Monday.com is now one of Startup Nation’s biggest exit success stories. Monday.com went public in June 2021 with an issue of 3.7 million shares and a raise of $574 million. At the time, shares sold for $155 each, much higher than the originally announced price range of $125 to $140. The company currently has a $9 billion valuation.

Monday.com told Calcalist that it is running an ad during the Super Bowl this year because of its rapid growth, its expanding customer-base, and expansion to different segments in the market. Its commercials will last 30 seconds, will use minimal effects, and employ complex sets and stuntmen to illustrate that when using its software, material and physical conditions don’t impact or limit work.

Gong.io, which develops an artificial intelligence-based engine that helps salespeople from high tech companies streamline their work and improve performance, is still technically an Israeli unicorn and has a $7.25 billion valuation. This will be the second time that the company buys ad time during the Super Bowl.

“During last year’s Super Bowl week, we saw a record amount of website traffic that generated new business opportunities and turned into significant sales within a few months,” explained the Israeli unicorn’s CMO Udi Ledergor to Calcalist. “When we examined our data in terms of returns on investments, it became clear that it’s worth investing even more funds in the upcoming Super Bowl. We’ve doubled our investment in media this year, and tripled our investment on the creative side to generate effective advertisements that can help the company grow.”