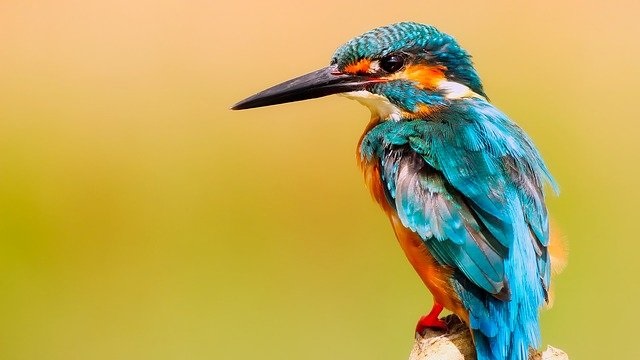 The global wildlife may be declining at a much more alarming rate than was originally thought. This is according to a new study from Ben Gurion University in the Negev.

According to the study, human activities have dire consequences on nature. It explains that extinction is the unwanted conclusion of a process that starts with harm to individual animals or plants by people and leads to their populations declining. In other words, people are causing a decline in global wildlife, both in the animal and plant kingdoms.

The Living Planet Report, which is published biannually by the Zoological Society of London and the World Wildlife Fund, found recently that on average vertebrate populations declined by 68% between the years 1970-2016.

This alarming figure raised a lot of attention to the dire current state of nature. Without concentrated efforts, we are bound to lose many more of the most prominent animals of our world in the coming decades. Nonetheless, some scientists claimed that this 68% average decline is heavily biased and dependent on a few populations experiencing massive declines, tipping the scales for all 20,811 of the populations monitored in the Living Planet Report. But this still means an overall decline in global wildlife.

However, a new paper published in the journal Nature late last week by a group of scientists based in Israel shows that this critique is not only unfounded but that the Living Planet Report may actually greatly under-estimate global wildlife population declines.

Dr. Gopal Murali, from Ben-Gurion University of the Negev – lead author of the paper commented, “The previous critique of the report was unfair. In the previous study, the researchers removed less than 3% of the most declining populations and found that this was enough to reverse the Living Planet Report’s over declines to a no net loss trend. However, by removing only those populations experiencing greatest declines – these researchers, in essence, gave much more weight to those populations showing greatest increases”.

He added, “When we corrected this error – and removed both most declining and increasing populations, we found that the overall population trend reported in the original Living Planet Report remained more or less the same- i.e. 65% decline over the past nearly 50 years.”

“This is truly alarming” said Dr. Gabriel Caetano, also from Ben-Gurion University of the Negev, co-lead author of the paper “If populations inside protected areas – where we focus a lot of our conservation efforts – are doing so badly, those that reside outside protected areas are probably worse off. The true situation of nature – mostly not monitored or protected – may be much worse”.

The authors highlighted the need for proper accounting of the status of nature when making generalizations (as they have done in their paper). However, they also advocated for greater monitoring of populations and species in different locations and stressed that many populations, species, and pristine locations would be lost forever without concentrated and direct action.

So just as with climate change, people are responsible for the decline in population in various forms of global wildlife. And some of these are in danger of extinction.