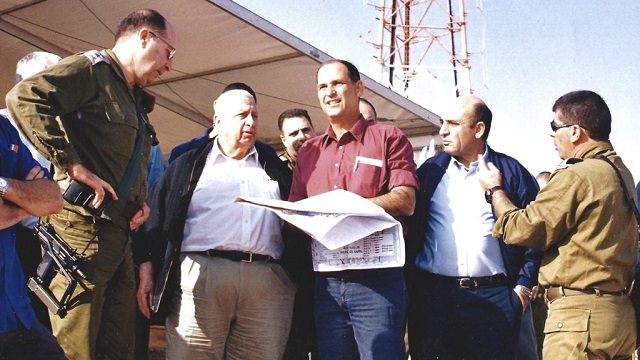 Dr. Dany Tirza, a former IDF officer, is promoting Israeli startup Corsight AI which has developed a new facial recognition software. The company hopes that its new AI powered tech will take the threat of invading people’s privacy out of the equation when it comes to advanced security techniques.

Fear of police turning into Big Brother is something that both Corsight AI and Dany Tirza are trying to allay. People the world over want to feel secure, to be protected from violent criminals and terrorists alike, but without forfeiting any of their rights in the process. But is this possible? 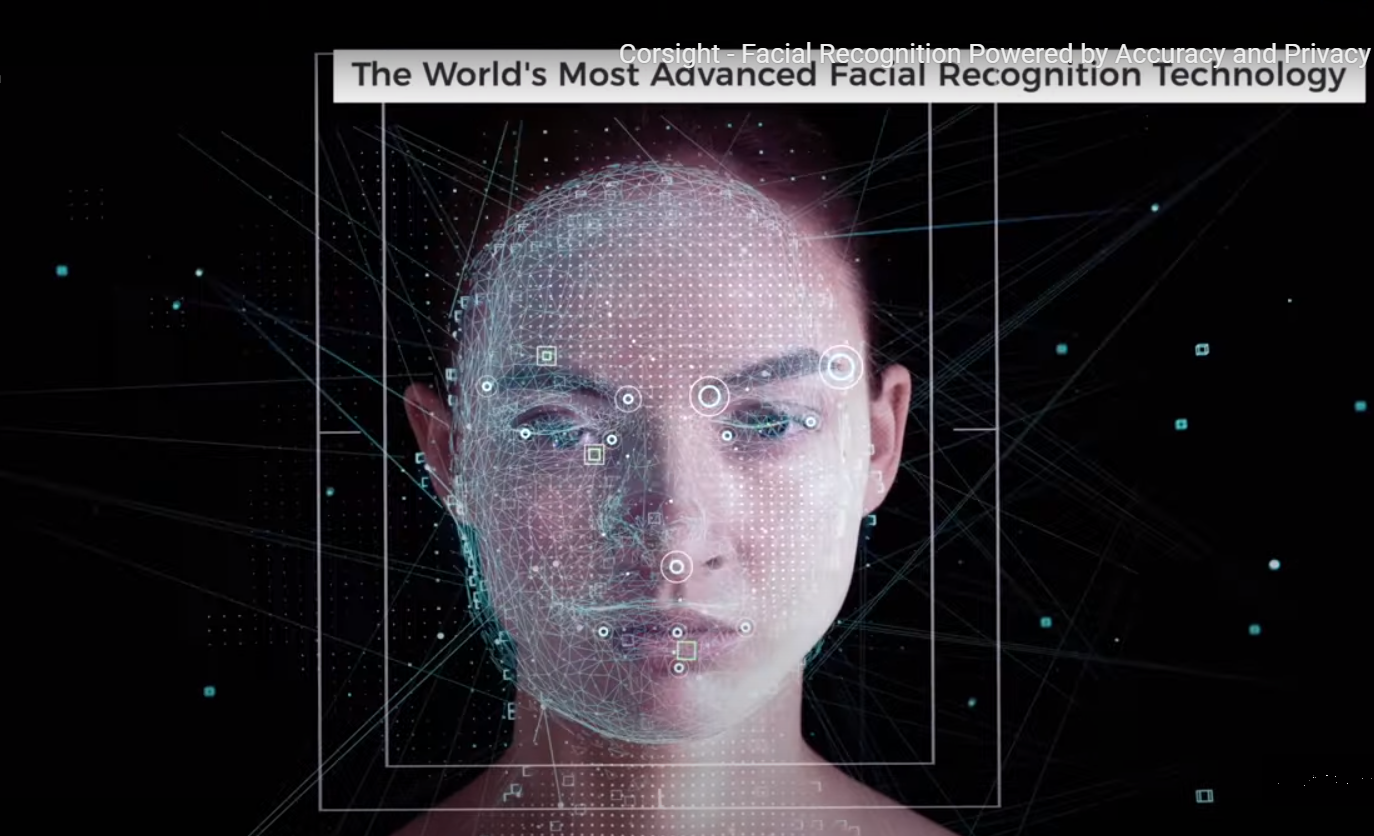 Corsight AI says that it is dedicated to creating industry-leading facial recognition technology with “unrivaled speed, accuracy and privacy.” The technology is powered by Autonomous AI, which it describes as “the most advanced artificial intelligence system developed by top AI researchers.” It has more than 250 patents.

Corsight is happy to announce that our flagship product Fortify is #SecureByDefault certified by the UK Biometrics and Surveillance Camera Commissioner furthering our commitment to keeping #Privacy and #Security at the core of what we do.#AI #FaceRecognition #CyberSecurity pic.twitter.com/mHtoWiEg9r

Dr. Dany Tirza heads Yozmot Ltd. which provides strategic and security consulting and planning. He is currently developing a smart body camera for police officers and first response forces. He is in contact with Corsight AI and Dr. Tirza might move forward at some time with a more formal partnership with the company.

Having served as a colonel in the IDF and holding a Ph.D. in business, Dr. Tirza is an expert in both business matters and security issues. While in the military he advised a number of Israel’s prime ministers and was involved in the planning for its security fence around the West Bank.

Dr. Tirza is especially interested in how the Corsight AI tech allows law enforcement to cut down on mistaken identifications, while at the same time increasing its chances of identifying the wanted individual. He spoke with Jewish Business News about walking that fine line between protecting people from terrorists and violent criminals while not violating the rights of the innocent.

He said that he was looking for a company like this for some time. He worked in the past with police unions in the U.S. and learned from them about their problems with law enforcement. As such, Tirza had been interested in helping them find solutions for their problems.

“I was looking for a long time for a tech that would do both,” he tells JBN. “Both provide the authorities with a quick determination if the person is wanted, even if he is trying in some way to disguise his face with makeup.”

“At the same time,” adds Dr. Tirza, “I am also concerned with not violating people’s rights and privacy and this tech makes it unlikely that a person who is innocent could be falsely identified.”

The tech also learns as it works. So if mistakes are made they will not be repeated.

And Dr. Tirza explains that it is no easy task for a company like Corsight AI to accomplish. This is because the laws and regulations regarding such activities by law enforcement agencies are constantly changing. And as the recent scandal over Israel’s NSO Group’s Pegasus spyware has shown, governments no longer tolerate their companies providing such tech to non-democratic regimes. NSO Group is under fire worldwide for letting its spyware be used by dictatorships to spy on political dissidents and members of the press.

The Corsight AI tech allows for the scanning of large crowds while searching for a subject while limiting the chances of stopping innocent people due to mistaken identifications.