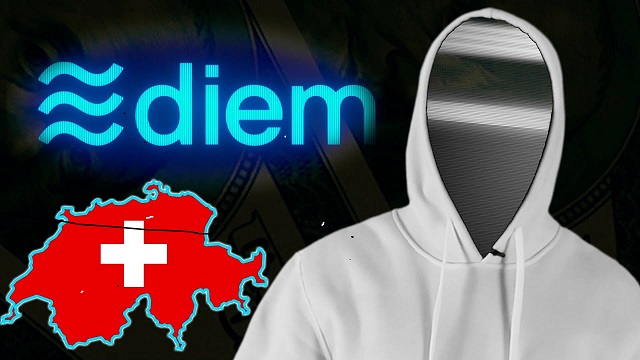 Diem Association, the cryptocurrency from Facebook, is a failure. Bloomberg reported that Facebook is shopping the service around to other companies, but there is no reason for anyone to pay much for Diem.

Originally known as Libra, Diem Association was supposed to launch back in 2020. But it never got off the ground.
–

Diem. A new name for a new day, when it’s easy, secure, and affordable to send money anywhere.

Together, we’re building a trusted, #innovative financial network for people and businesses around the world.

The move comes as little surprise. Last year Meta, which is now the parent company of Facebook, Facebook, finally launched its digital wallet service that was originally built for the Diem coin, or Libra. But instead of using Diem, Meta’s service uses the Paxos stablecoin.

The Diem Association is a member-based association and declares – or declared – that it is dedicated to building a blockchain-based payment system that supports financial innovation, inclusion, and integrity. Facebook originally established it under the name the Libra Association to oversee its cryptocurrency, and was founded in Geneva, Switzerland.
–

Well Diem Association is struggling along with the entire crypto market which has never been stable. It suffered yet another crash last week which saw the most famous and most valuable crypto, Bitcoin, drop to as lows as $34,000 for a six month low.

But Diem Association’s biggest problem came from U.S. government regulators. Most recently, the U.S. Federal Reserve applied pressure on Silvergate, the banking partner that Diem said it was partnering with last to launch the token, and forced it to drop out of its deal with Diem.

And over the years, both democrats and republicans alike in the U.S. government were skeptical of Diem and took actions to block it from ever getting off the ground. Leaders of the House of Representatives called on federal agencies to conduct rigorous examinations of the crypto before letting it begin trading. Jerome Powell, chairman of the Federal Reserve and a Trump appointee, testified before Congress on 10 July 2019 that the Fed had “serious concerns” as to how Libra would deal with “money laundering, consumer protection and financial stability.

U.S. regulators also put pressure on credit card companies not to do business with Diem Association.