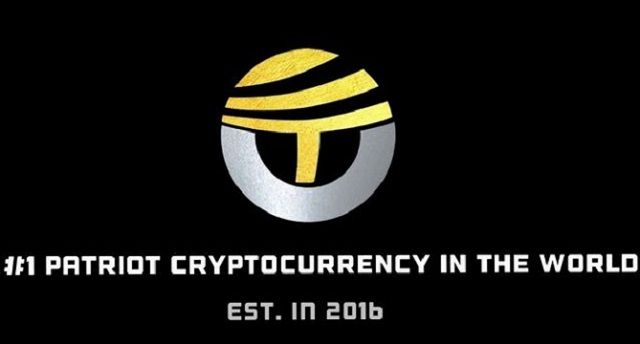 Cryptocurrency TrumpCoin tries to promote itself on the coattails of Donald Trump’s popularity and even makes claims that by using it people will somehow be preserving the Trump political agenda. But the former President’s family is not happy at seeing its precious brand being used by someone else and is threatening legal action.

And this is in spite of the fact that TrumpCoin claims to somehow use its profits – if there are any – to help fund the promotion of the Trump political legacy.

Eric Trump tweeted, “Fraud Alert: It has come to our attention that someone is promoting a crypto currency called “TrumpCoin”This has NOTHING to do with our family, we do not authorize the use and we are in no way affiliated with this group. Legal action will be taken.”

The Trump family is nothing if not protective of its brand. This is obvious considering how the Trump name was pasted all over the world on failed casinos, resorts, vodkas, meats, and even a Trump University.

For its part, TrumpCoin tweeted in responded with a statement saying that it had never claimed that it was in any way associated with President Trump’s brand. TrumpCoin also highlighted the FAQ section and webpage that has clearly stated the lack of association since launch.
–

But on its website the company states about Trump that, “Now that he has successfully won the election and is seated as the 45th President of the United States, the community behind TrumpCoin would like to further support the followers who made this a reality.”

The company is a great success too. After more than five years of trading, TrumpCoin is now worth more than $0.25. Bitcoin is clearly concerned about this.

TrumpCoin says that it is a cryptocurrency for patriots. It declares that a TrumpCoin Patriot loves Freedom, God, Family and feels a sense of pride in contributing to society. “They stand up against corruption, support integrity, preserve our individual rights in a free society and respect those flags around the world that represent freedom,” explains the firm.

The company also declares that it, like Donald Trump himself, stands firm against leftist groups and what it calls intimidation.

Worldwide TrumpCoin Network is powered by a series of worldwide master nodes which it calls PatriotNodes, of course, because a mechanical device can be political too.

These Patriot Nodes are the computational power behind all of TrumpCoin’s capabilities. The company compares them to an army saying that they protect and monitor the network via “our Proof-of-Stake (POS) system.

Owners can store their TrumpCoins either on their personal computer or on the exchange they purchased them from. By storing coins locally on the provided TrumpCoin wallet, says the company, with a secure password, they have the opportunity to earn staking rewards or if they setup a PatriotNode, they can receive node rewards.