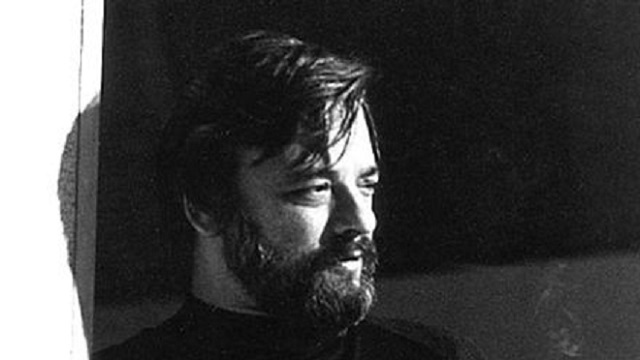 Stephen Sondheim, the legendary music composer who passed away last November, was extremely wealthy in life and so had a considerable estate to leave behind when he died. Twenty people and charities were listed as the beneficiaries of a $75 million trust that Sondheim left behind.

One of the beneficiaries of the Steven Sondheim estate is his husband of four years Jeffrey Scott Romley. Sondheim was 87 when he married Romley who was less than half his age. His will also left instruction for the establishment of a Stephen Sondheim Foundation. Sondheim left his personal effects, the rights to his music and literary works to the new foundation.

The Smithsonian Institute, the Museum of New York City, the Library of Congress, the New York Public Library for the Performing Arts, the Dramatists Guild Fund and the Irish Repertory Theater Company were all listed as beneficiaries of Steven Sondheim’s estate.

Irish Repertory Theater co-founders Ciarán O’Reilly and Charlotte Moore said that they were pleasantly surprised to be included in the trust stating, “Sondheim ‘never failed to honor us with his staunch support, especially of our musicals and musical adaptations. Having ‘Himself’ in our audience, while absolutely terrifying, confirmed our right to venture into the mysterious worlds in which he was the undisputed master.”

“Stephen Sondheim has worked with the top planning attorneys in the country and has a very good sound estate plan that will benefit his spouse and his friends and charitable organizations that were important to him,” a source, a New York trust and estate lawyer who is not connected to Sondheim’s case, told The New York Post. “Also, it keeps order of his intellectual property … there is somebody who is managing his musical legacy.”

“It’s called a pour-over will where everything goes to the trust,” another lawyer explained to the New York Times. “It is a very classic estate planning technique.”

Steven Sondheim was a prolific composer, but is probably best remembered for the classic Broadway musical West Side Story. He died just before Steven Spielberg’s remake of the movie was released.