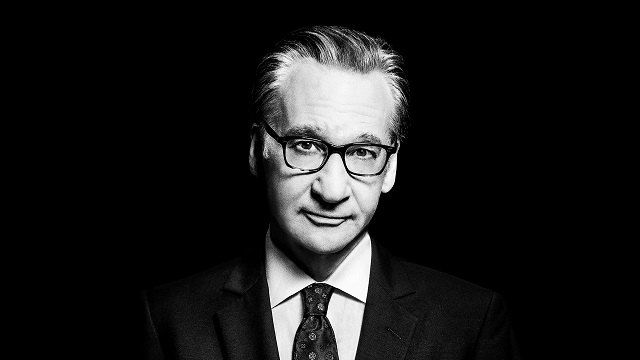 Comedian Bill Maher wants former President Barack Obama and current President Joe Biden to get married to one another. Maher made the plea on the return of his HBO show Real Time which had its 2022 premiere Friday night.

So why would Bill Maher want such a thing? Well, he does not mean that the two should become a gay couple. He just thinks that Biden needs a lot of help right now since he is floundering as President. Maher ideally would like Obama to be President again, but that cannot happen since the U.S. Constitution prohibits someone from serving more than two terms in office.

But Bill Maher does not expect the two to physically separate from their wives. As he said, “Biden and Obama must divorce their wives, not leave them, just ‘legally’ divorce them, and then Biden will gay marry Obama, thereby putting him back in the White House. Yes, the law says Obama can’t be president, but there’s nothing that says he can’t be First Lady.”

But why should Obama be First Lady?

Well, Bill Maher pointed out that over the years First Ladies have had a great deal of power and have promoted their own pet projects to improve the country. So, if Obama were to become the new First Lady then he could do the same. And Obama would be in the perfect position to serve as the man behind the throne, so to speak.
–

“This [pandemic] is going to be remembered by the younger generation as a catastrophic moral crime.” –@BariWeiss pic.twitter.com/yccNbqZObj

And Bill Maher has also changed his tune on the whole Coronavirus crisis. He now says that wearing masks does not help, that mask mandates and shutdowns are pointless and basically that now, since vaccinated people have nothing to worry about, what’s the point. He also pointed out how states like Florida that did not have shutdowns did not have higher rates of Covid mortality than those that did.

He did, however, say that it is important to get vaccinated against the Coronavirus, but that the vaccine won’t prevent infection.