The Bernie Mittens became famous when Bernie Sanders wore then a year ago at President Joe Biden’s inauguration. The pictures of Senator Sanders sittin 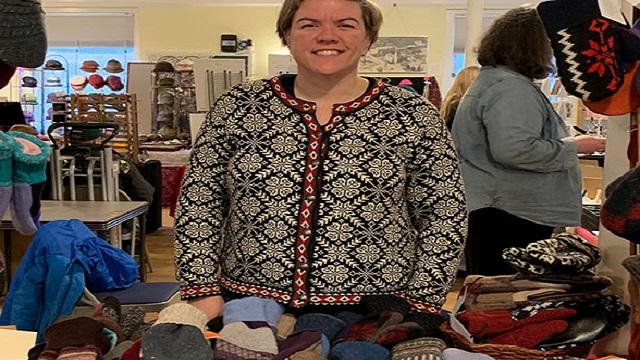 g in the cold, hugging himself for warmth, wearing an oversized winter parka, and wearing the Bernie Mittens went viral.
–

One year ago today, this picture changed my life. Thank you Bernie, for all you have done and continue to do for ALL the people of America. You make Vermont proud every day. @BernieSanders @BerniesMittens #InaugurationDay #Inauguration2021 #Inauguration pic.twitter.com/6Ga9TyBoV1

The mittens that are actually called “Vermont Mittens,” were made by Vermont schoolteacher turned businesswoman Jen Ellis. But now everybody just calls them Bernie Mittens because Sanders, now in his 80s, looked just so damn cute and silly at the Biden inauguration while wearing them.

The Vermont Teddy Bear Company VTBC has been marketing them. “We are excited to announce our partnership with Jen Ellis to produce Vermont Mittens, the mittens famously worn by Vermont’s Senator, Bernie Sanders at the 2021 inauguration,” says the website about the Bernie Mittens. “A portion of the proceeds to benefit Make a Wish Vermont. Sign up below to learn more about this exciting partnership and when Vermont Mittens will be available to purchase.”
–

VTBC has been selling Jen Ellis’ Mittens since last March. And they have also been used to raise a lot of money for charity. Five percent of the profits went to Make-A-Wish Vermont.

The company says that $30,000 has been raised for the charity, enough to pay for three wishes for local children.

And Jen Ellis said that the many Bernie mittens spinoff ventures have generated a total of about $2 million for various charities.