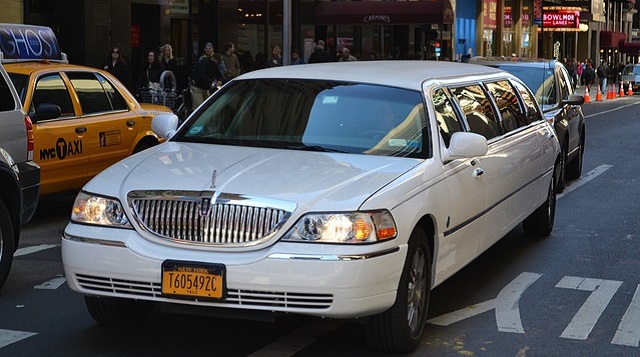 Group of super rich people actually wants higher taxes. Yes, you heard right. 102 of the world’s super wealthy have signed a letter calling on the governments of the world to actually raise their taxes.

The group of rich people calls itself “In Tax We Trust.” They released an open letter to coincide with the World Economic Forum’s ‘online Davos event taking place this week.

The rich people write in the open letter, “As millionaires, we know that the current tax system is not fair. Most of us can say that, while the world has gone through an immense amount of suffering in the last two years, we have actually seen our wealth rise during the pandemic – yet few if any of us can honestly say that we pay our fair share in taxes.”

The signatories say that there is an injustice “baked” into the foundation of the international tax system and that this has created a “colossal lack of trust” between the people of the world and the elites who they describe as the architects of this system.

Clearly criticizing billionaires like Elon Musk and Jeff Bezos and their pet project space programs, the rich people go on to say that “Bridging that divide is going to take more than billionaire vanity projects or piecemeal philanthropic gestures – it’s going to take a complete overhaul of a system that up until now has been deliberately designed to make the rich richer.”

So, say the rich people in their letter, if the world governments are to restore the trust in them and our systems of government then they must tax the rich, including themselves. Every country in the world, they say, must demand that the rich pay their fair share.

Somewhere right now Ayn Rand is rolling over in her grave.