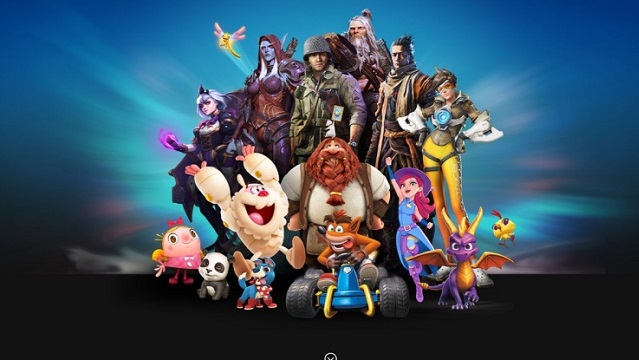 Activision Blizzard, a video game company, has been under fire for some time now over accusations of discrimination and sexual harassment. Now the Wall Street Journal has reported that Activision Blizzard CEO Bobby Kotick has been trying to clean up his company by firing multiple employees who were apparently part of the problem. However, Kotick apparently also tried to hide the firings from the public.

Last July the California Department of Fair Employment and Housing filed suit against Activision Blizzard for what the agency said was the fostering of a “frat boy” workplace. In other words, the company let the men there behave like boys and mistreat the women as if they were just a bunch of partying college kids. The agency said that the company allowed for a “breeding ground for harassment and discrimination against women.”

Now, the Journal says that as many as 37 employees of Activision Blizzard were forced out of the company in an attempt to deal with the allegations of misconduct. Also, at least 40 other people were in some way disciplined over their behavior as company employees.

J. Allen Brack, the President of Activision Blizzard, had stepped down shortly after the suit was first filed.
–

Be a part of the MAGIC for our LAN #CDL2022 Kickoff Classic presented by @Zenni_Gaming!

“Whether a comment about culture, an incident or suggested improvements, every single report that the company receives matters, and we have significantly increased the resources available to ensure that we can quickly and thoroughly look into each one,” a representative of Activision Blizzard told PC Gamer via an e mail. “Through our expanded Ethics & Compliance function, we have completed reviews of more than 90% of the reports since July. From these completed reviews, 37 employees have exited the company and another 44 received written reprimands, formal warnings or other discipline.”

“The assertion that Mr. Kotick blocked the release of this information is simply inaccurate,” added the Activision Blizzard spokesman in defense of its CEO. “An interim update to our employees is still being worked on, and the company remains committed to continuing to provide periodic updates on its progress,”