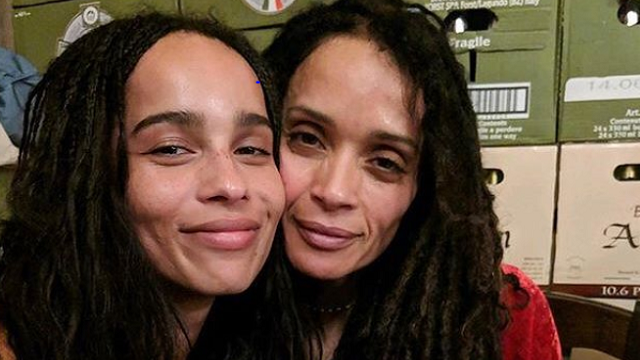 Cosby Show star Lisa Bonet and hubby Jason Momoa, better known to the general public as Aquaman from the movies, have decided to call it quits after 5 years of marriage. The couple has been together now for more than 16 years.

The news comes just one year after Lisa Bonet’s daughter from her previous marriage to Lenny Kravitz, Zoe Kravitz, filed for divorce from actor Karl Glusman after only nineteen months of marriage.
–

Please help us out :
Will you offer us a hand? Every gift, regardless of size, fuels our future.
Your critical contribution enables us to maintain our independence from shareholders or wealthy owners, allowing us to keep up reporting without bias. It means we can continue to make Jewish Business News available to everyone.
You can support us for as little as $1 via PayPal at office@jewishbusinessnews.com.
Thank you.
View this post on Instagram

Lisa Bonet, 54, is 12 years older than JASON Momoa, 42. Momoa, a veteran of sci-fi TV shows, became famous for portraying Khal Drogo for just a few episodes on the first season of “Game of Thrones.” The actor once said that he loved Lisa Bonet ever since he saw her performing on the Cosby Show.

The couple announced their split via a statement posted on Instagram that read, “We have all felt the squeeze and changes of these transformational times… A revolution is unfolding ~and our family is of no exception… feeling and growing from the seismic shifts occurring.”

They added that they, “share this not because we think it’s newsworthy, but so that as we go about our lives we may do so with dignity and honesty.”

Lisa Bonet and Jason Momoa said that they still love each other commenting, “The love between us carries on, evolving in ways it wishes to be known and lived.”
–

And in a really sappy and self-important celebrity style, they added, “We free each other to be who we are learning to become,” whatever the hell that means.

Lisa Bonet was born on November 16, 1967, in San Francisco, California, to the Jewish mother Arlene Joyce Litman, a music teacher of Ashkenazi heritage from Pennsylvania, and African American Allen Bonet, an opera singer from Texas.