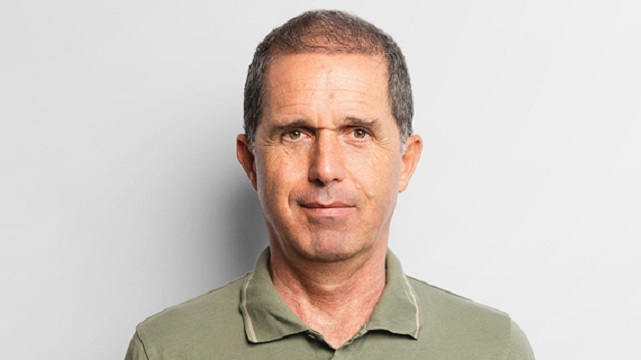 Quris, an Israeli startup that uses artificial intelligence (AI) for a pharmaceutical development platform, arena, has completed a $28 million round in seed funding led by Welltech Ventures. This sum includes an initial $9 million in funds raised late last year. At that time Quris launched its BioAI platform for clinical predictions.

Under the scientific leadership of experts like Nobel Laureate Aaron Ciechanover and Dr. Robert S. Langer, co-founder of Moderna, Quris uses AI-powered miniaturized “patients-on-a-chip” to avoid the enormous risks and costs associated with failed clinical trials and to eliminate the reliance on ineffective animal testing.

Quris has dual headquarters in Boston and Israel. The company’s seed round was led by Drs. Judith and Kobi Richter, pioneers of cardiovascular intervention treatments, with participation from Moshe Yanai, a disruptive data storage technology leader, and strategic angel investors.

Since launching its clinical prediction AI platform late last year, Quris has focused on expanding its industry collaborations and prepping the first drug developed on the platform, addressing Fragile X syndrome (FXS), for clinical testing in 2022.

The approach taken by the company is based on a large study conducted at Harvard University on the usage of so-called “organs on a chip.” These systems, which are still in their infancy but are gaining traction in the field, use a small amount of stem cell-derived tissue as a test bed for drugs or treatments, providing an accurate representation of how, for example, the human lung might respond to a combination of substances.

“Now is the time to tap technology to transform drug development and end the costly cycle of failed clinical trials,” added Quris CEO Isaac Bentwich. “The added investor support will help Quris grow the team and partnerships needed to create a clear view to predict the clinical safety of drugs for individual patients. With the technology advances at our disposal, we can close the clinical prediction gap.”