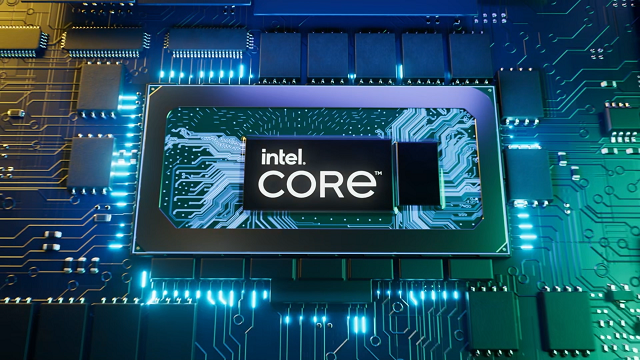 Intel revealed that it will be integrating two forms of Israeli developed tech into it new offerings: Screenovate’s cross-platform communication platform will be incorporated into its Evo PCs and the Core i9 12900HK 12th generation mobile processor for laptops will also be used by Intel. This was revealed at the CES conference held last month in Las Vegas.

In December, Intel acquired Israeli startup Screenovate which has developed technology for sending data between PCs and smartphones. The purchase price was reported to be around $100 million. Founded in 2020 by CEO Joshua Glazer, Screenovate offers user-friendly technology that allows the swift transmission of content for PCs to smartphones, which is used by major PC manufacturers like HP and Dell.

Glazer said at the time that “Screenovate is a pioneer and leader in developing technology for advanced integration between end devices based on different operating systems and has strong partnerships with leading players in the industry. The opportunity to become part of Intel with its market coverage, technology power and excellent connections opens new horizons for all of us.”
–

How many steps did we take in a day at #CES?
Aside from traveling by car, bus, and in the Boring company’s new Las Vegas tunnel, our reporter walked a lot at the Consumer Electronics Show this year. Watch our time-lapse of the day and see.#CES2022 pic.twitter.com/BKvc8AelqH

Part of the Alder Lake series, Core i9 12900HK was developed in Israel. Intel boasts that it is faster than its rivals, especially the chips offered by Apple. The new processor offers broad memory support for DDR5 and LPDDR as well as WiFi 6E and connectivity to Intel’s Thunderbolt 4. Intel’s 12th generation Core processors consume 45 watts and up to 14 cores, (six P-Cores and eight E-cores).

CES, which was held last week in Las Vegas, calls itself “the proving ground for breakthrough technologies and global innovators. This is where the world’s biggest brands do business and meet new partners, and the sharpest innovators hit the stage.” Owned and produced by the Consumer Technology Association (CTA), CES features every aspect of the tech sector.

“Innovation came to life this week at CES 2022 – with technologies that will reshape industries and provide solutions to pressing worldwide issues from healthcare to agriculture, sustainability and beyond,” said Gary Shapiro, president and CEO, Consumer Technology Association (CTA)TM, owner and producer of CES. “The CES show floor buzzed with the joy of human interaction and a five-sense innovation experience with products that will redefine our future and change our world for the better.”