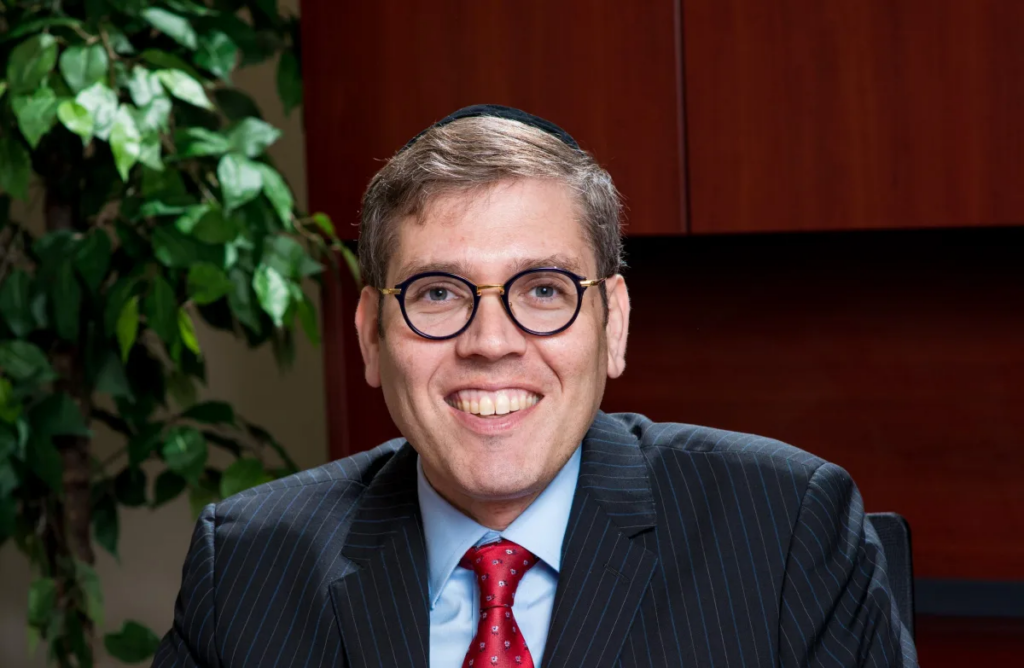 After having only just launched in Q4 of 2021, real estate mortgage firm GPARENCY is now offering “Self Direct,” a new tier for its popular direct-to-bank mortgage model. With the $3,500 Self Direct, the company says that users will be able to self-direct their own borrowing, collaborating with a senior underwriter, as well as the full GPARENCY back-office team — via email — to place and run the deal from start to close.

Founded in 2020 by CEO Ira Zlotowitz, the company was oversubscribed at $15 million, representing the largest seed round ever in the commercial space. GPARENCY boasts that its direct-to-bank formula empowers borrowers with transparency, technology, professional services with expert touches from top real estate finance executives and straight-forward pricing. In the future, GPARENCY will offer long-term plans for clients that will provide all data and tools directly to them through a subscription-based service.

Ira Zlotowitz has left Eastern Union to launch a new startup that he expects will disrupt the approach to financing and the commercial real estate mortgage brokerage industry. Zlotowitz has earned a number of accolades in his 30 plus years in the CREF industry. He was the mastermind behind Meridian’s rise from $300M to $2B+, the founder and driver of Eastern Union’s $5B in yearly loans, a Crain’s “Forty Under 40” honoree while still in his 20s and served as the youngest president of any Top 10 mortgage brokerage.

Gparency’s new direct-to-bank approach for the mortgage sector, taking into account both the basic interests of the banks and the borrowers they service. This concept empowers borrowers by providing them with transparency, technology as well as expert advice from top real estate finance professionals.

“We launched Self Direct because it expands our mission of equitable access to commercial real estate owners everywhere,” said Ira Zlotowitz. “Now with Self Direct, even more owners have access to the full relationships, knowledge, expertise and tools of GPARENCY. And all for just $3,500!”

“There was a high demand for a product like Self Direct,” Zlotowitz added, “And as we gear up over the next year for a fully tech-enabled product, Self Direct will currently operate via email, backed by senior underwriters and our full GPARENCY team. We are creating change faster than even I anticipated, and I’m thrilled that GPARENCY is not only being accepted but embraced.”